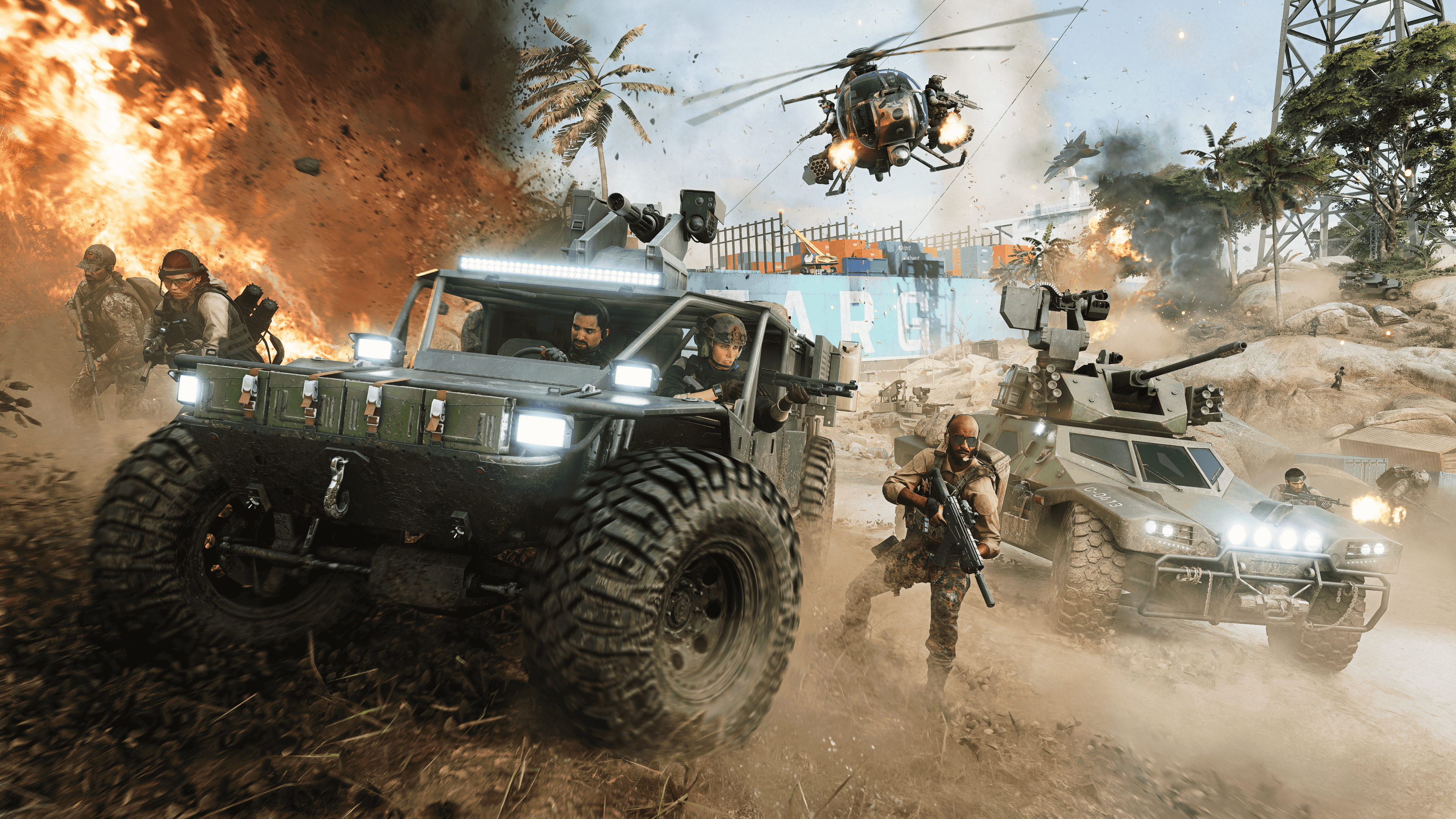 Soldier “incidental” animations are now visible during gameplay. This for example means you’ll notice soldiers slip when running on snow or mud, sprint with high knees going through water, or they will put their hand up against the wall if they walk into it. We heard you when you asked for these animations to be developed for 2042, and we hope they’ll add to your immersion during gameplay

DICE has also said that the next game update is due for release towards the end of September/early October, and this will add more changes, and will include the reworked version of Renewal, teh Polaris RZR vehicle, and new Vault Weapons in All-Out Warfare.

For a more detailed look at the new content, head on over here.