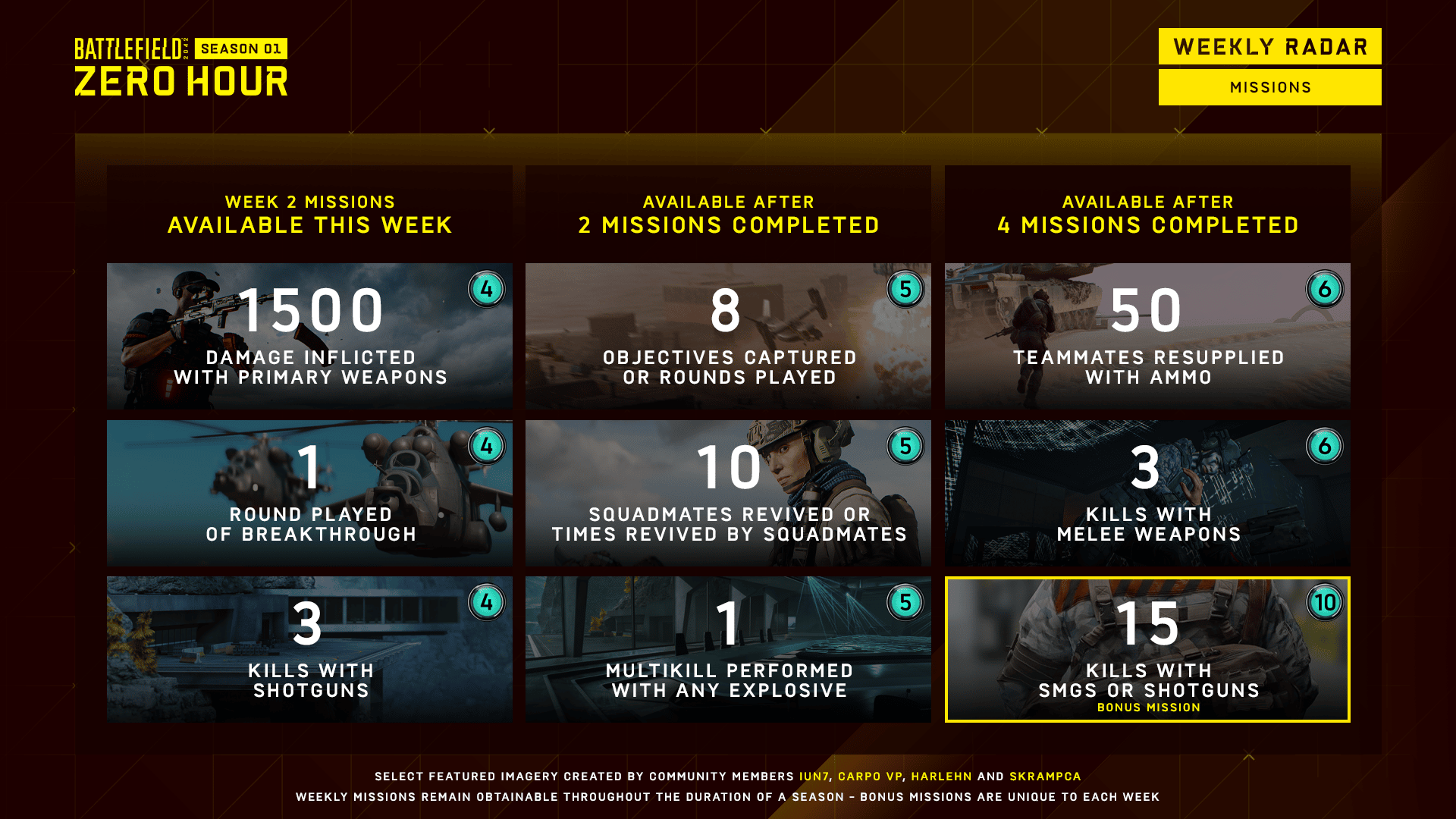 With Battlefield 2042’s Season 1: Zero Hour launch, DICE has also rolled out the in-game store! Today, the studio has pushed out the Battlefield 2042 weekly store refresh along with the weekly missions for June 16!

Here are the new items (via temporyal): 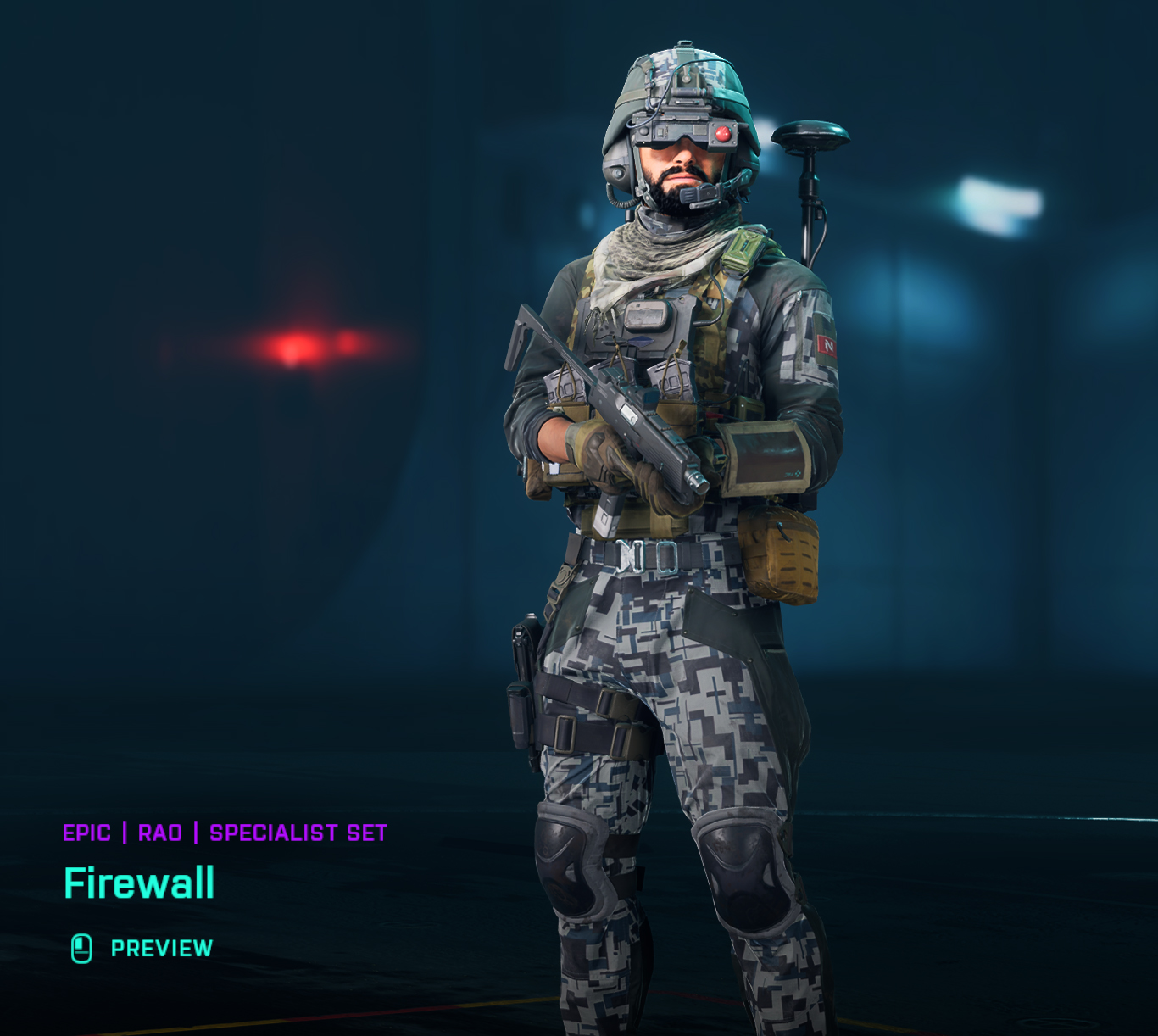 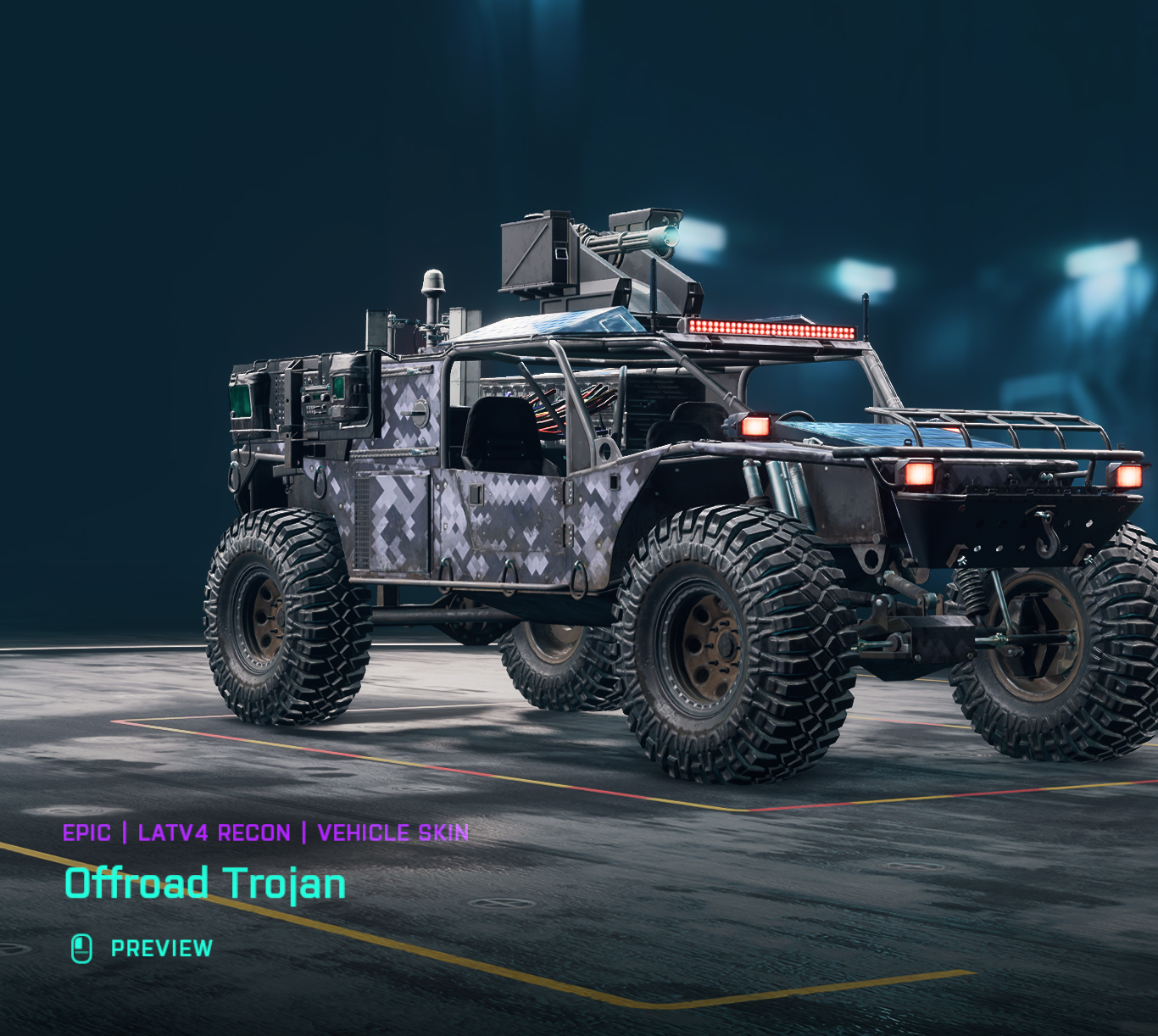 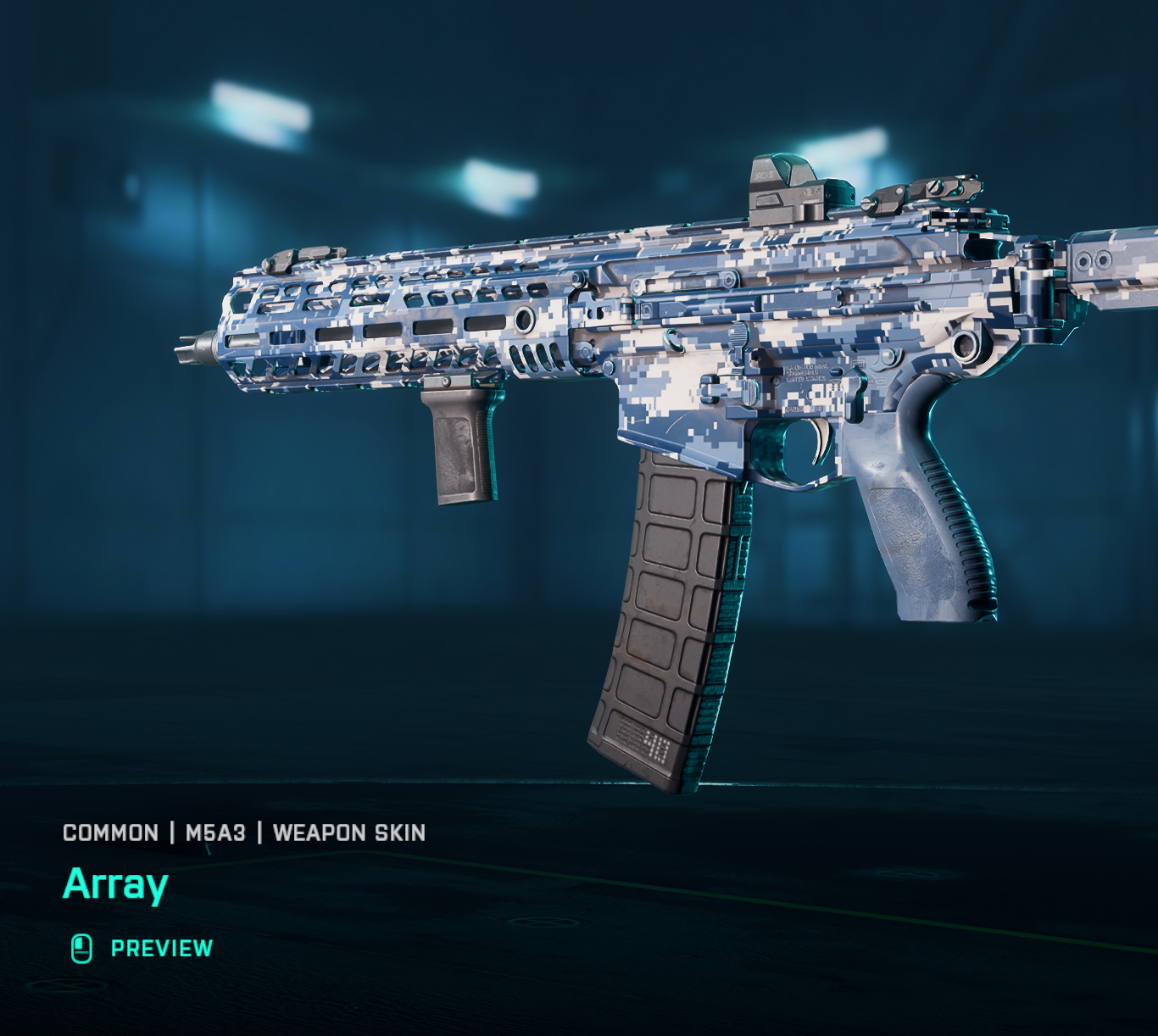 For the weekly missions, it’ll be tied to the Exposure 24/7 Breakthrough playlist update that was announced yesterday. Check out the missions and rewards you should get this week below.

Check out the Battle Pass rewards for the week: 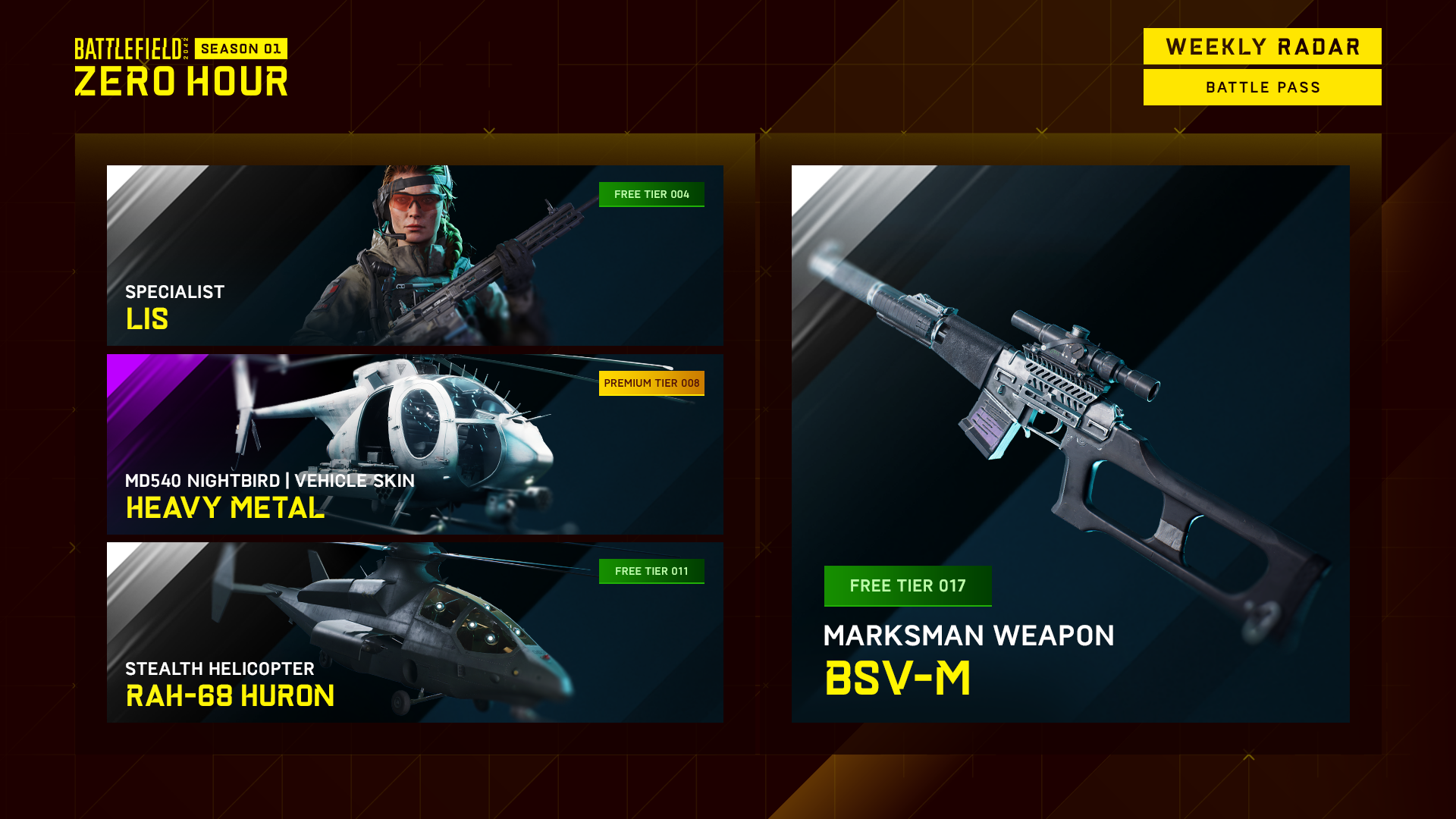 Finally, the Featured Experiences for Battlefield Portal are listed below too.

That’s about it! Tune in next Thursday for the next Battlefield 2042 weekly store refesh and weekly missions! In case you haven’t tried Season 1 yet, you ought to do so, as our review states that it is a step in the right direction for the shooter.

Virtua Fighter 5 Update 1.41 Out for Small Change This June 16

Enlisted Update 1.39 Out for Minor Additions This June 16