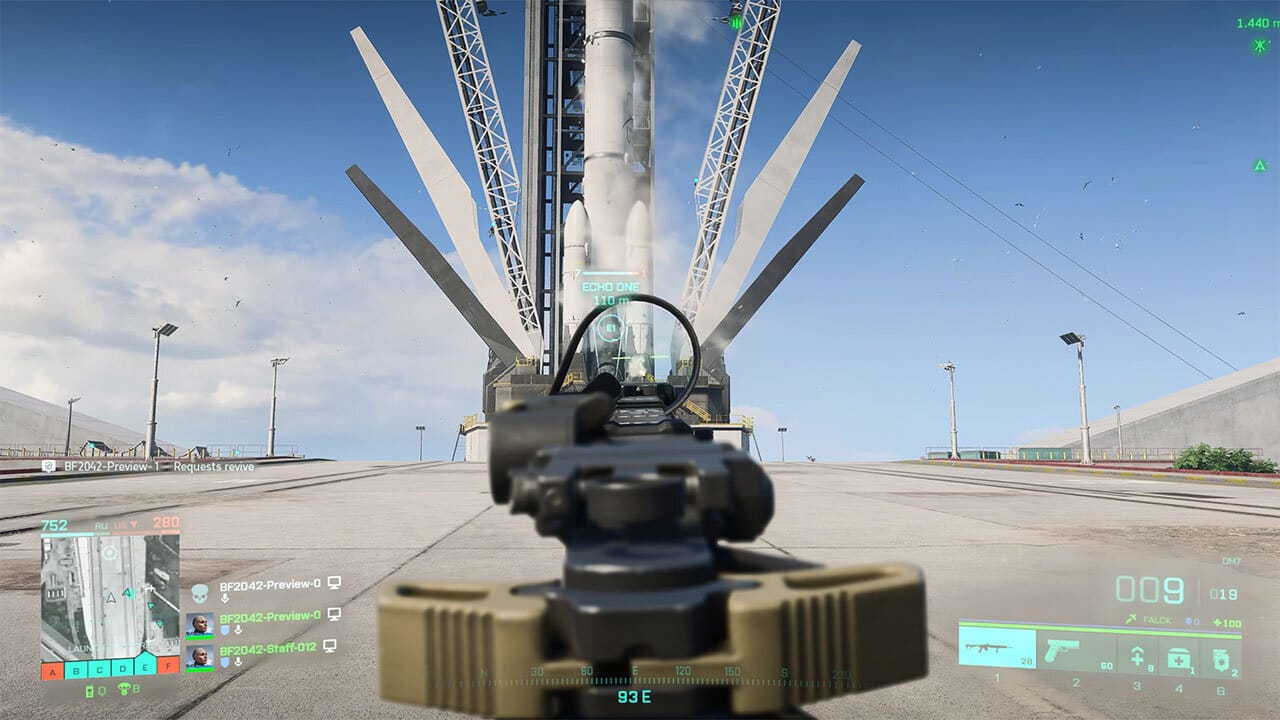 While we just got patch 3.3 for Battlefield 2042, it seems Xbox owners are getting another patch tomorrow, though this doesn’t include anything substantial other than stability fixes (which is substantial if you actually want the game to not crash). Read on for more info for the Battlefield 2042 Xbox update out tomorrow, March 15.

DICE has announced the patch and what it contains today, and there is no downtime expected for this client-side patch.

Tomorrow (March 15th) at 9 AM UTC, we will be deploying a small hotfix to Xbox One to address an instance of instability that we’ve noticed after the release of Update #3.3.

This is a zero downtime deployment, and Xbox One players will be required to download this hotfix in order to resume play shortly after the stated time.

That’s about it. Don’t expect any gameplay-related changes, or fixes to be included in this title update.