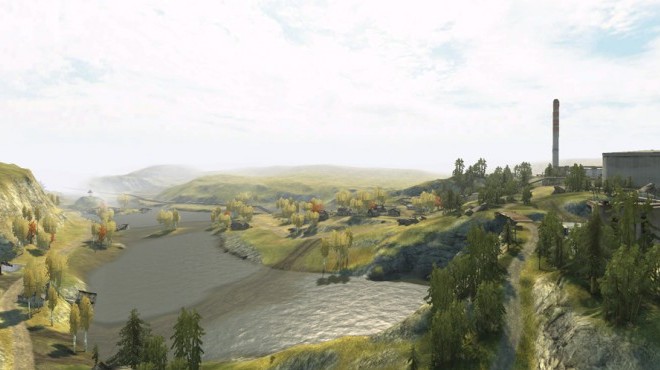 Battlefield 4‘s secretive Classic Map Project is finally stepping into the light and bringing its very first prototype to the Community Test Environment, taking old-school fans on a field trip back to Battlefield 2.

After careful consideration, developer DICE LA has landed on Dragon Valley, an original map from 2005’s Battlefield 2, as the first map prototype to be introduced into to the CTE via an update that hit PC earlier today. There it will remain for two weeks while the studio gathers feedback and makes tweaks accordingly before the CTE swaps back to the Community Map Project. There’s currently no ETA on when the classic map will launch into the retail version of Battlefield 4.

According to notes in the change log, the studio aimed for an older Battlefield map that had not been previously re-imagined, that was truly a classic map, that catered to large-scale vehicle warfare, and that the dev team felt would greatly benefit from significant gameplay and visual improvements. Aside from Strike at Karkand, Dragon Valley was also the most voted for map in DICE LA’s poll measuring the most popular Battlefield 2 maps. 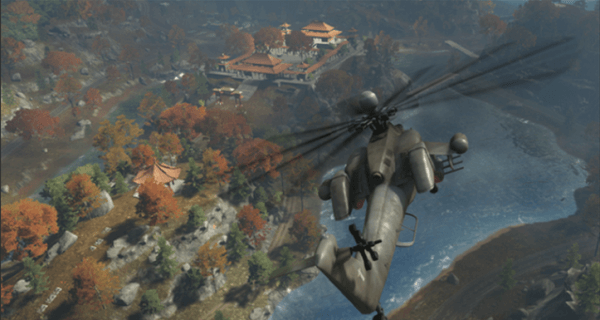 The studio says that the new Dragon Valley has more foliage, a cloud layer, and taller, more fitting terrain, which helps mimic Battlefield 2 version’s poor draw distance. Like the original, bridges can also be destroyed and repaired in the new version. 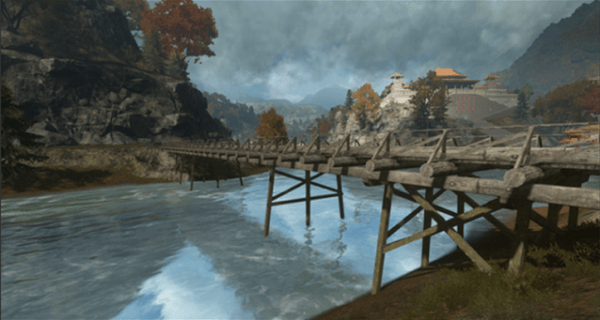 Keep your sights on MP1st for more Battlefield 4 updates!

Check out this CTE gameplay and overview of the new Dragon Valley map, courtesy of XfactorGaming, JackFrags, Westie, and TFP. We’ll add more gameplay videos as they begin to pop up.