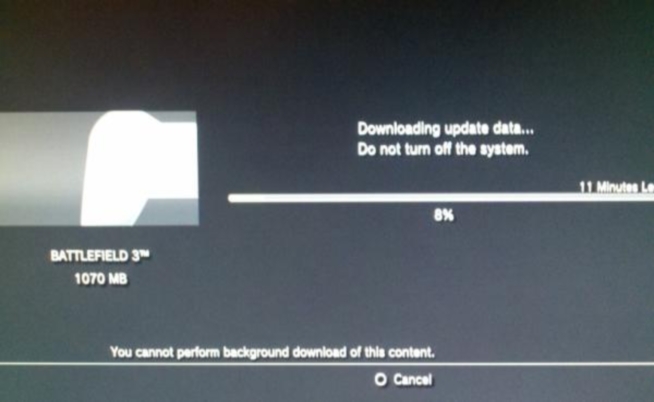 Finally, the long awaited huge Battlefield 3 patch 1.04 has hit the PlayStation 3 ahead of schedule.

The patch packs in a slew of fixes and tweaks that will be the same for all platforms. Only for PS3, however, is the improvements to the input lag issue that’s been holding back the platform’s version of Battlefield 3 (see update #3). In terms of size, MP1st reader, Logan, supplied the image above confirming that the patch will set you back 1070MB in memory (1.04GB). The patch is still being rolled out to different territories, so don’t worry if it’s not available in your region. The patch also brings a brand new feature for console players in the ability of renting private servers, which you can read more about here.

Be sure to read up on all the patch notes here while you’re downloading the update.

I’ll update the article shortly with more screenshots of the mp menu and several issues being reported. Updates below are in order of importance.

Update 2: Players are reporting errors as the server side hasn’t updated yet. Expect the servers to be updated during the maintenance window, 5am-6:30am EST or 2am-3:30am PST. (Thanks to Matt for the images). 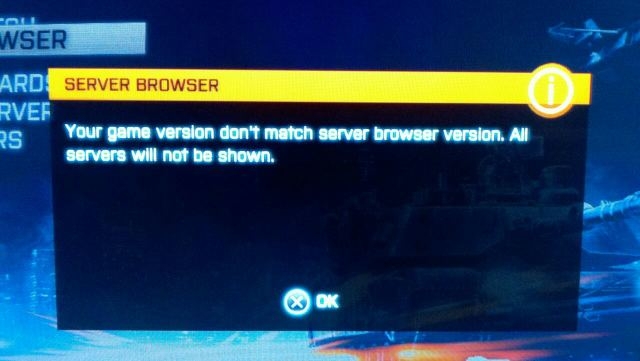 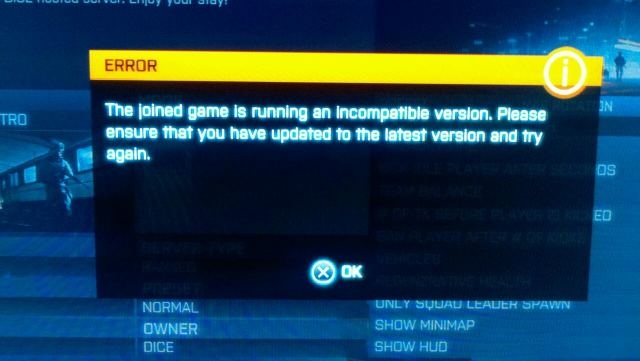 Update 4: Re-downloading Back to Karkand has become mandatory as it was revealed two weeks ago. Those who didn’t re-downloaded the “new, patched version of Battlefield 3: Back to Karkand” prior to the patch, now they will be prompted to do so in order to iron out “a weapon animation bug.” (Thanks, Logan for the image) 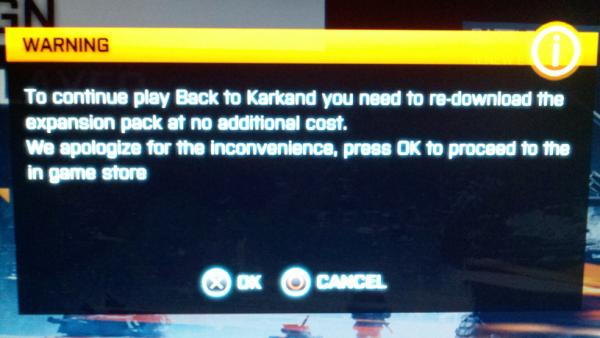 Update 3: An option to turn off Anti Aliasing has been added to help reduce the input lag. (Thanks, Logan) 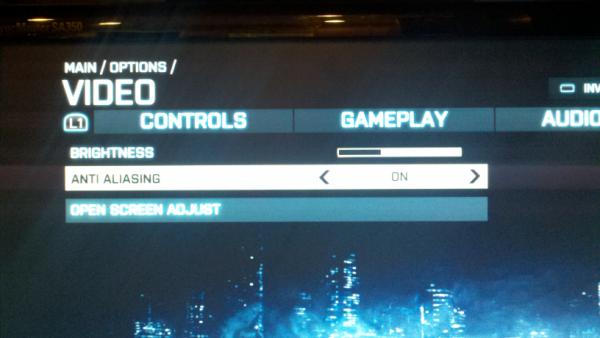 Update 5: The surprise Gustav Halling promised yesterday has been confirmed to be the addition of a 5 Flag Wake Island variant. He stated on Twitter, “BF3 PS3 players have you seen my gift to you in the patch yet? Wake Island 5 flag added for admins to add to their map rotation!” However, there’s more coming as he explained, “we are only talking about the patch going out to PS3 tomorrow [patch 1.04], not upcoming patches, but we may talk about features that will be enabled shortly also the coming weeks that needs more testing or preparation from our side in the backend.” He continued, “I know many people want 1 big thing that has been discussed for a while and I think you guys will be happy for that change I made.”

Update 1: Rent A Server in the multiplayer menu, thanks to Matt: 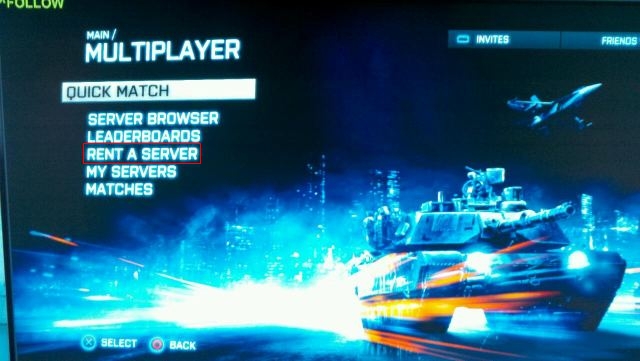