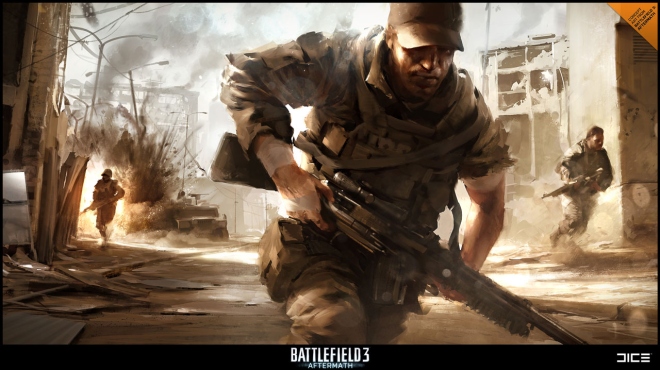 DICE and EA have revealed the first details of the fourth Battlefield 3 expansion pack, Aftermath.

The expansion pack will be “set amongst the shattered districts, streets and surrounding villages of a post-earthquake Tehran Battlefield 3: Aftermath depicts a continuing struggle for supremacy and survival amongst the devastation,” reads Battlefield 3’s Aftermath official promotional page, as it was announced at E3.

DICE added, “With operational capacity severely compromised the opposing forces must adapt and engage in vertical and horizontal urban combat amongst the dust and rubble with cracks and fissures in the terrain providing unexpected cover and paths to objectives. Additional support comes in the form of heavily modified troop transports and civilian vehicles specially adapted to deliver deadly force to the enemy.”

Update 1: It’s unclear whether Aftermath will also pack in new weapons or not, since another promotional page lists new weapons as one of the expansion pack’s features. 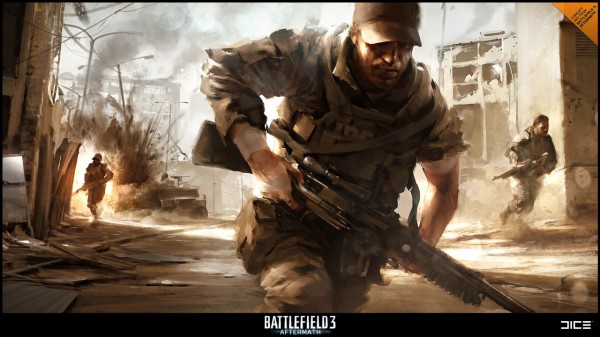 Here’s the cover art for Aftermath that was released earlier this year: 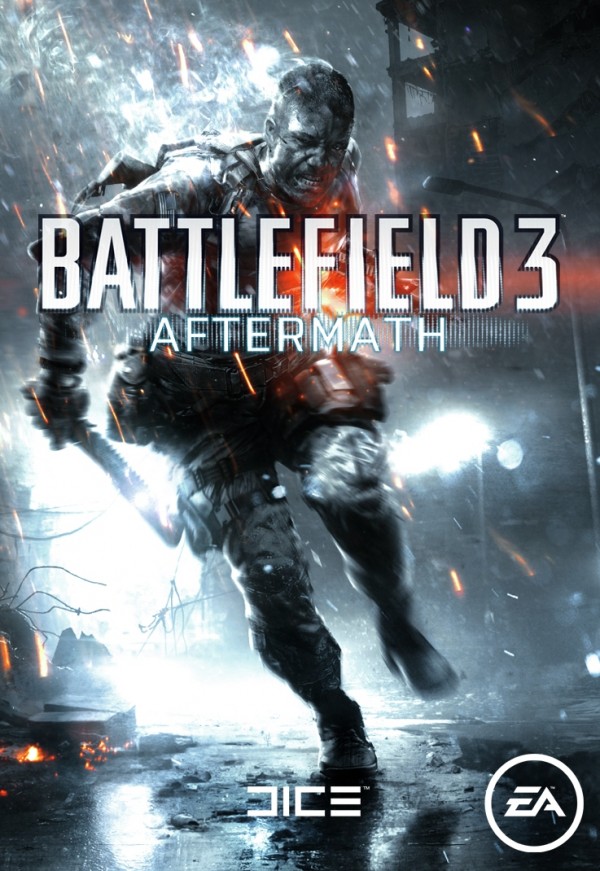 DayZ Standalone Title To Release By Christmas, Should “Have a Load of New Content”