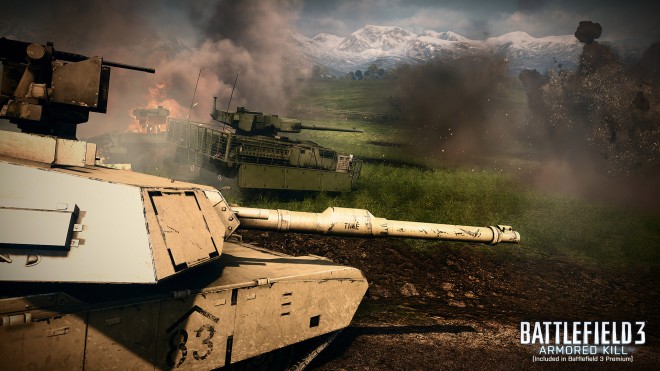 Below, we’ve picked apart the epic new footage, getting a better look at some of the new vehicles, locations and gameplay changes. So, before reading on, make sure to watch the trailer right here!

Right off the bat, we get a look at some of the brand new vehicles included in the Armored Kill expansion pack. Once again, these scenes take place on Bandar Desert, the Battlefield series’ largets map ever. Big thanks to our friend, The End, for some of the vehicle names. 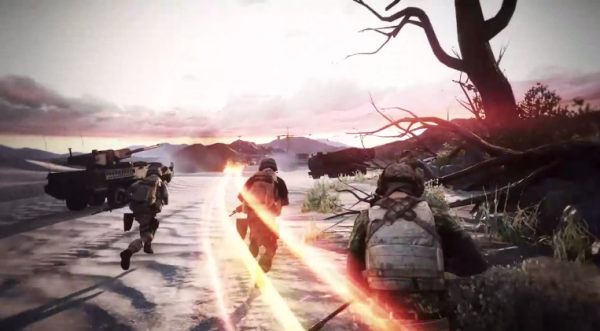 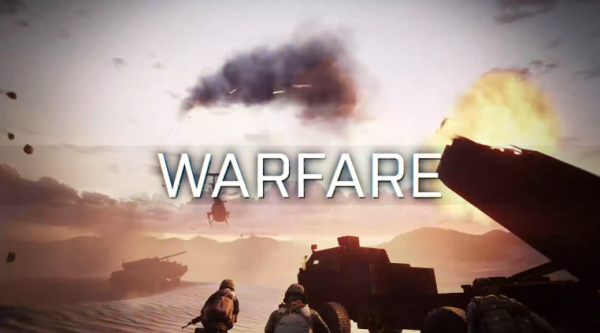 As spotted in our earlier article, you’ll notice the mini-map in the images below now include letters for every flag, making it much easier to coordinate offensive and defensive maneuvers. 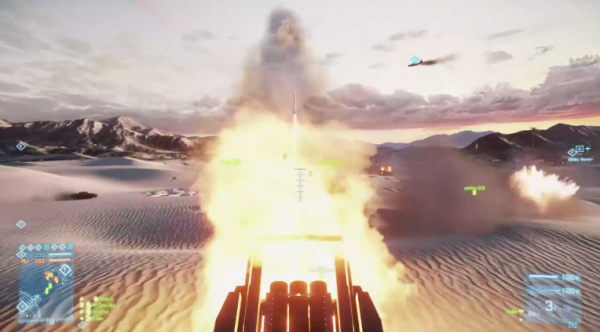 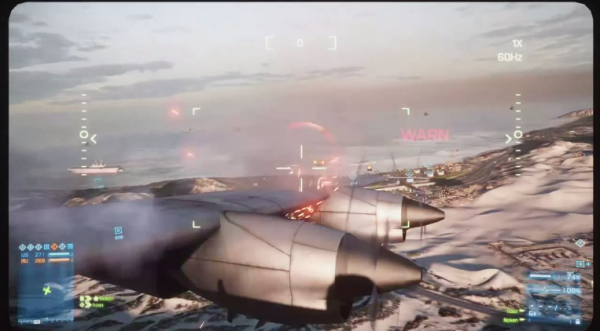 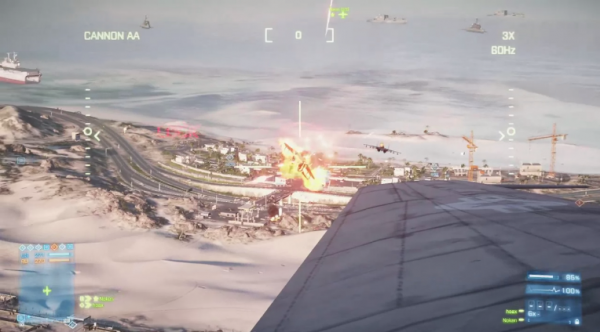 Much to the excitement of many Battlefield fans, this trailer also introduced the brand new snow-covered map, Alborz Mountain, complete with tall frosty peaks, narrow mountain passages, frozen lakes and densely forested areas. Below are some scenes from this stunning and epic new battlefield. This map is sure to provide some unique gameplay experiences. 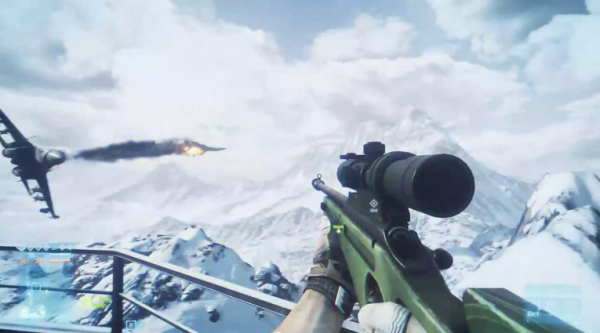 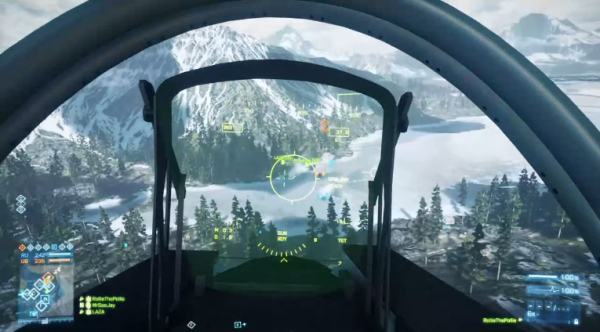 Incoming Strafe Run Across a Frozen Lake and Forest Battles 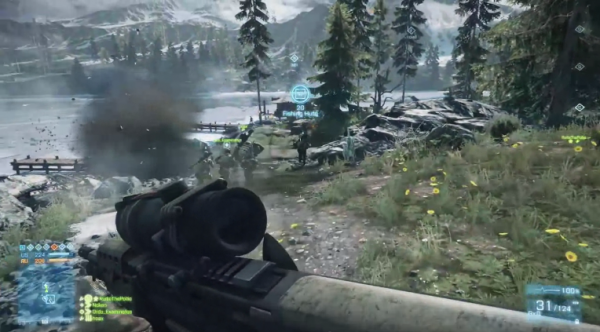 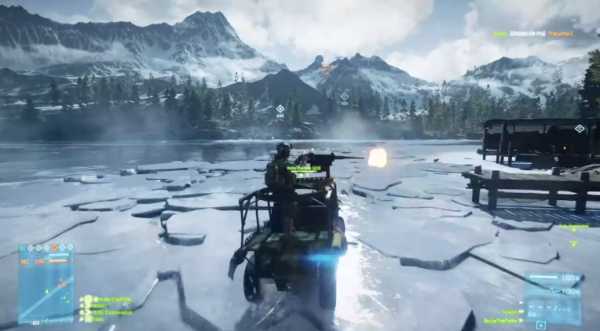 These Solders Opt For a Flanking Route Across the Frozen Lake 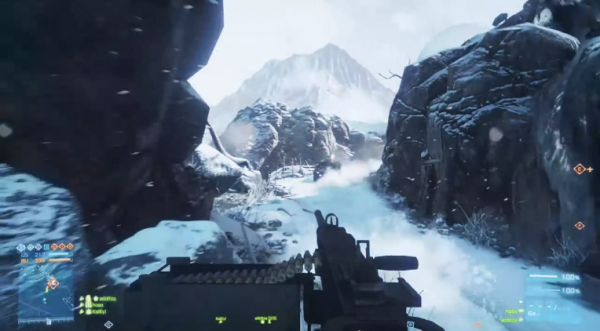 A Chase Through Narrow Mountain Passages 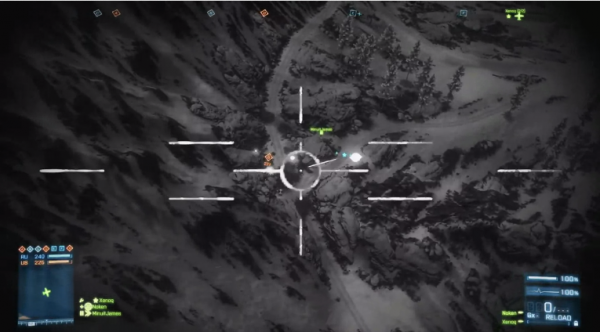 Brining in the Big Guns 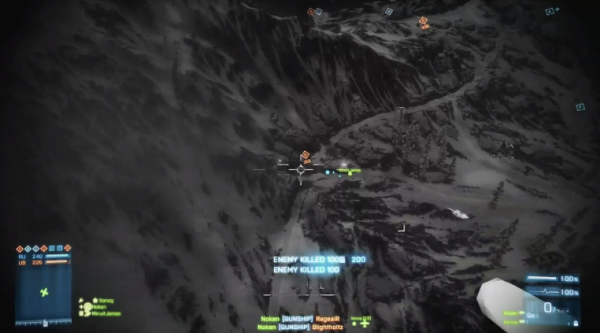 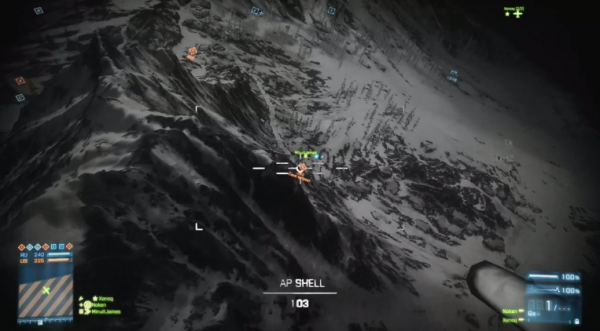 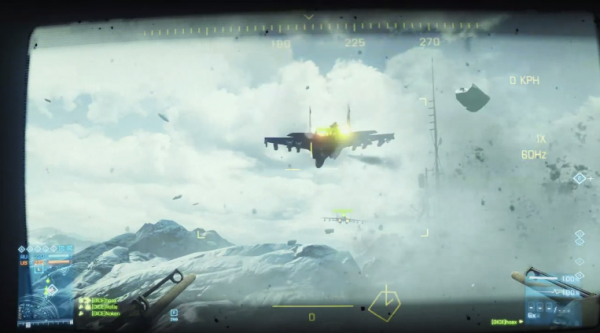 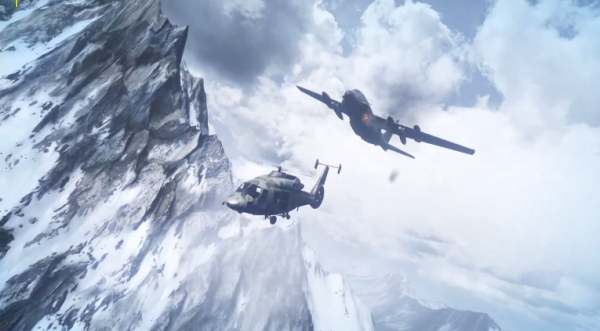 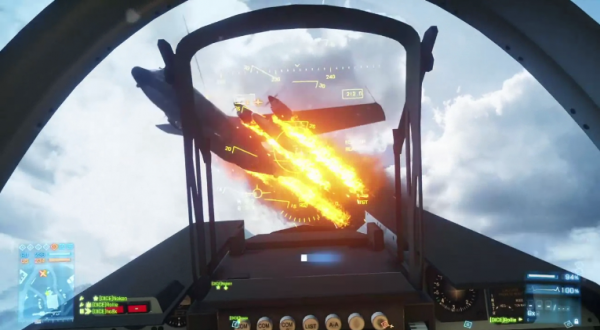 Taking Down an AC-130 Gunship 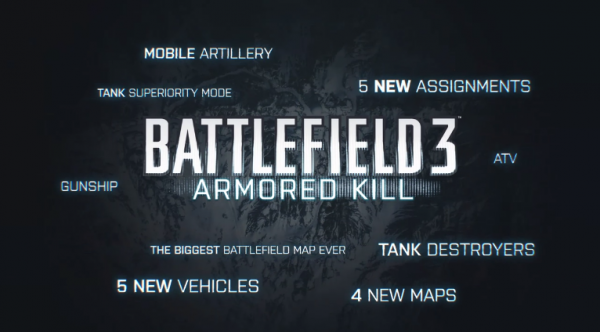 What Comes Pack With the Battlefield 3: Armored Kill Expansion Pack

Let us know what you thought of the trailer in the comments below. Did anything in particular stand out to you? Anything we missed?