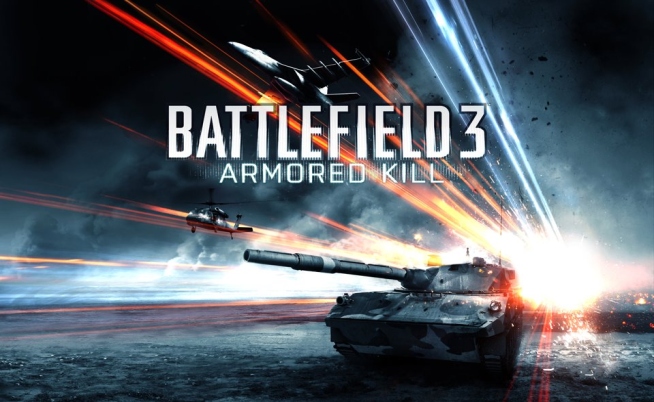 EA has announced that its’ press conference on Monday, June 4th at 4:00pm EDT (1:00pm PDT/8:00pm GMT) will feature Battlefield 3 among other titles. EA promises to “feature never-before-seen video and gameplay” of the publisher’s biggest titles. It’s unclear whether new footage of Battlefield 3’s expansion packs will be featured during the presser, but Battlefield Premium is expected to be officially revealed at the event.

At the EA booth, both Battlefield 3: Close Quarters and Armored Kill will be playable for attendees. EA also narrowed down the release window of Armored Kill, which will include the biggest map in Battlefield history. Originally announced with a prospective Fall 2012 release date, now EA has revealed that Battlefield 3’s third expansion pack will be released in September 2012, which a recent retailer leak suggested.

You can find our E3 2012 coverage through here.

Your MP1st E3 2012 Guide, Including List of Livestreams and Games