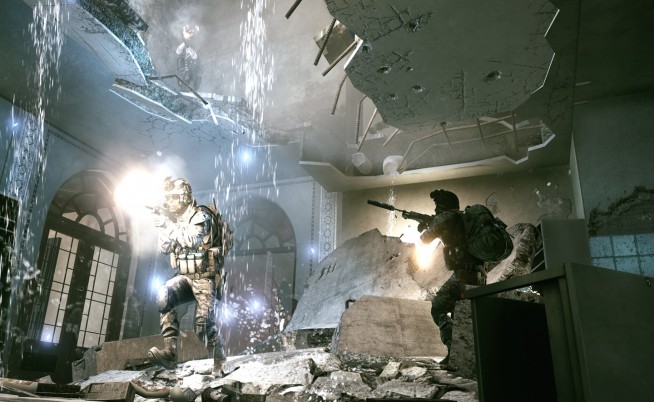 Update: DICE Senior Designer has confirmed via Twitter that the weapons listed below will, indeed, be included in the Battlefield 3: Close Quarters DLC. Regarding the modified .44 Magnum, Halling clarified, “it’s a result of a dev-setting on the server they played on when recording. Not an unlock in retail.”

Original Story: With the latest Battlefield 3: Close Quarters “Donya Fortress” gameplay trailer having been released, we’re finally able to gather all of the weapons that will be included in the DLC dropping this June.

Though similar to our last attempt at unveiling these new weapons, in which we were only able to gather the first seven out of ten, we’ve now discovered three new weapons, as well as what could possibly be a nice little surprise for those who are fond of the .44 Magnum.

Lastly, redditor xNeptune made a nice little discovery in the latest trailer as well. Check out what seems to be a modified .44 Magnum with an attached suppressor and laser sight: 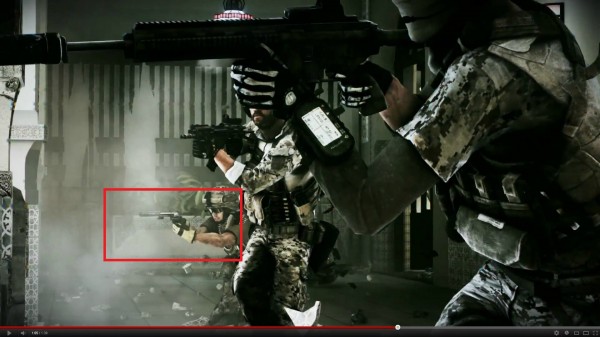 Of course, this could simply be another DICE developer-exclusive weapon just like the M1911 S-TAC in the original game. We’ll just have to wait to find out!

Which one of these Battlefield 3: Close Quarters weapons interest you the most?

Thanks to MP1st reader Alarik95 for pointing out some missing weapons.