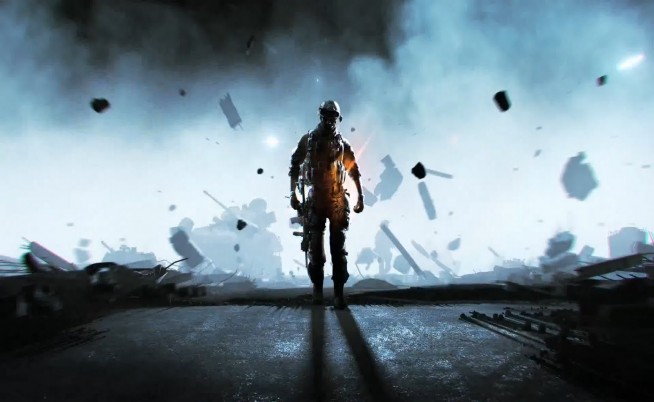 Community Manager, Daniel Matros, assures the Battlefield community that DICE is listening and suggests communication improvements between developers and players.

Over the past month or so, Battlefield 3 community managers have been under slight criticism for an apparent lack of attention towards the BF3 community and for DICE’s overall lack of updates. But to give praise where it’s due, DICE has shown a high standard for listening to player feedback, making their recent inactivity all the more noticeable. Of course, at the same time, it’s safe to say DICE is definitely hard at work on a couple of things; one being the upcoming patch, and the other being the incoming DLC announcement due sometime this week.

Also, in cased you missed it, a PS3 patch recently went live addressing the VoIP issues many players have been experiencing.

Mr. Matros recently took the time to address the Battlefield community and suggested some improvements the DICE team could be making. He admitted, “we need to be more open with our anti-cheat efforts and our updates regarding the game.” I’m sure many would be happy to hear this. He also stressed the importance of “researching the community over all different portals” in order to note the wishes of the overall community, rather than primarily the “vocal haters”. He added that it “takes time but is important.” He also suggested that “a good plan for the future is to plan the patch together with the community. Needs some organizing but would give good results.” He added, “I want to keep the community informed.”

In more exciting news, Matros stated earlier today, “read through tons of posts, talked to some people. Tomorrow I’m going to present it all in-house. Lots of things need improvement.” Could we be seeing a change in the way DICE communicates with Battlefield 3 players? Hopefully, some good things will come out of it.

We want to hear your thoughts. Let us know in the comments below, what improvements could DICE be making to better serve the Battlefield community?