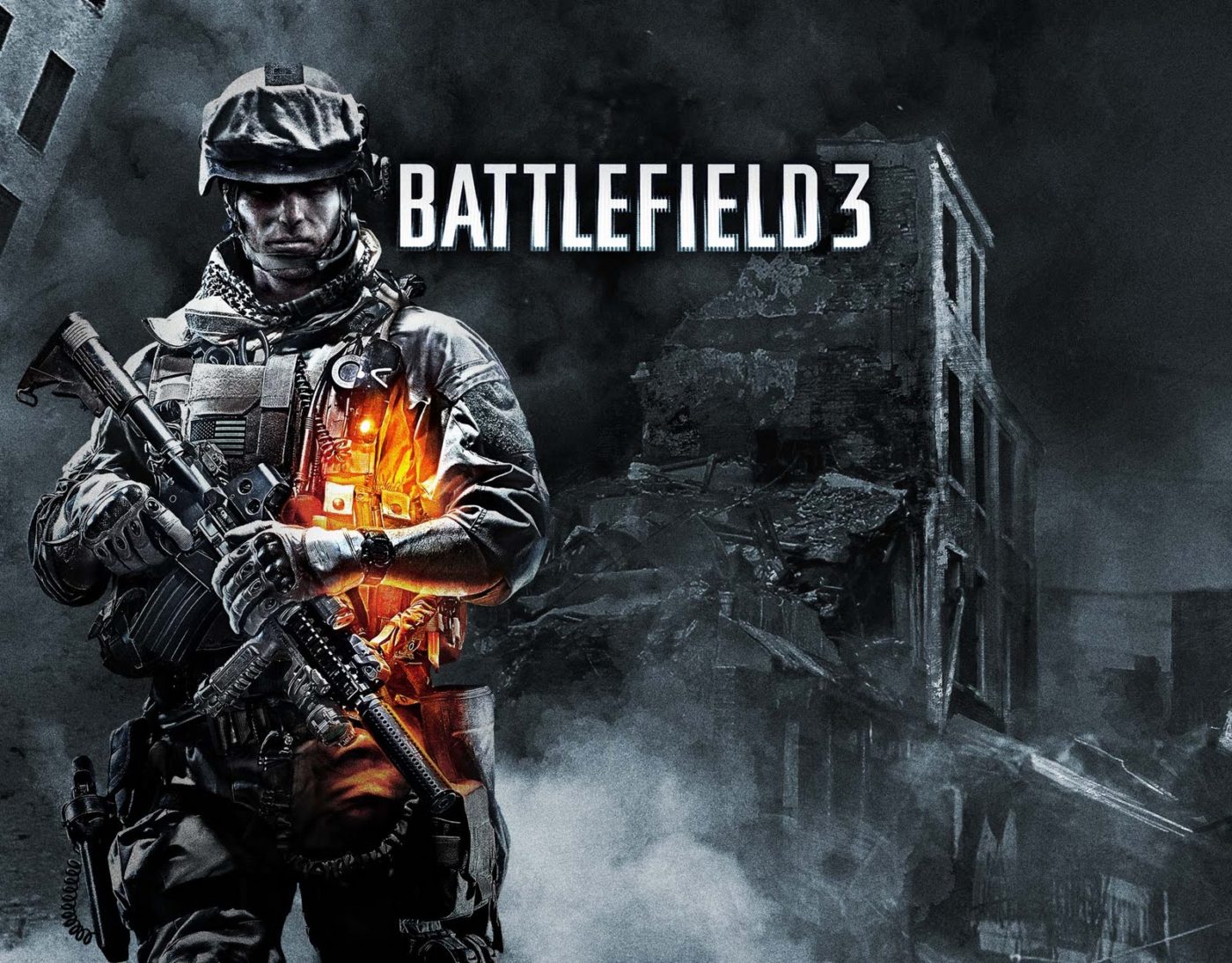 Finally, we can put this war over Battlefield 3’s console visuals to bed.

Misinformed fanboys from both camps have been spouting nonsense for the last couple of months about which version is superior. Now, when Daniel Matros, Battlefield 3 Community Manager Extraordinaire, was asked by fan on whether the two versions will be on the same visual level, he flat out states “Yes! Definitly. We [DICE] don’t back down on quality.”

So, there you have it folks. Both versions will look great, and for the love of Battlefield, let’s all get along.

Be sure to check out DICE’s statements on less destructible environments.