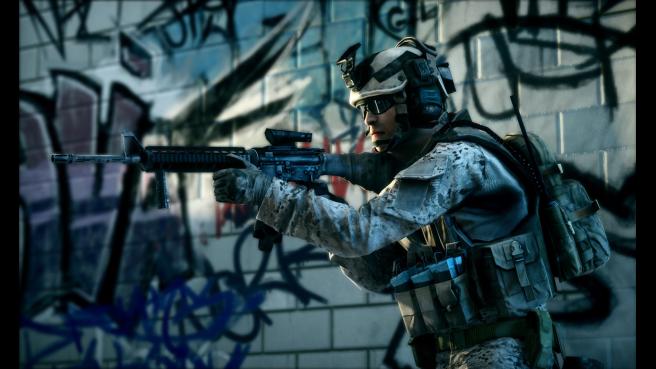 Obviously, a lot of new information about Battlefield 3 became available during GamesCon 2011. Luckily, bf3blog.com has rounded up all the statistics known thus far. They are as follows: