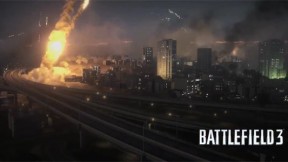 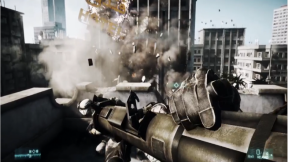 News 2 This article serves as an update to our earlier piece, Less Destructible Environments in Battlefield 3? DICE Explains In this article, we looked at Karl-Magnus Troedsson’s interview with IGN where at one point, he talked about adding more indestructible cover in Battlefield 3. This was for many gameplay reasons, including making it easier for defenders in […] 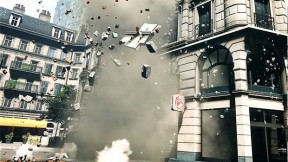 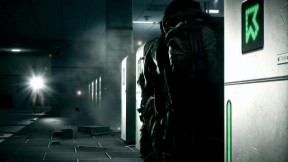 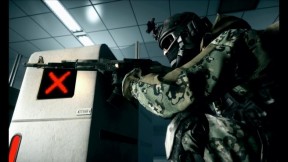 News 14 Do we have juicy new information on Battlefield 3? I think so. Around 12:30am EST early Friday morning, Gustav Halling, gameplay designer at DICE, tweeted out a response to a concern regarding not being able to spawn on teammates when not in a squad in Battlefield: Bad Company 2. For the most part, it’s fairly […] 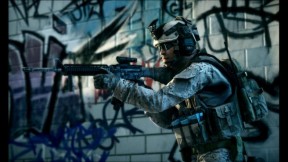 News 4 Obviously, a lot of new information about Battlefield 3 became available during GamesCon 2011. Luckily, bf3blog.com has rounded up all the statistics known thus far. They are as follows: General news Team Deathmatch will support 24 players on all platforms. PC won’t have in-game server browser, but consoles will. Co-op was shown, but there is no couch  co-op. List of […] 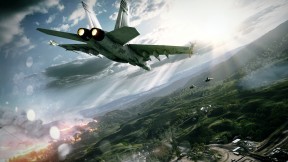