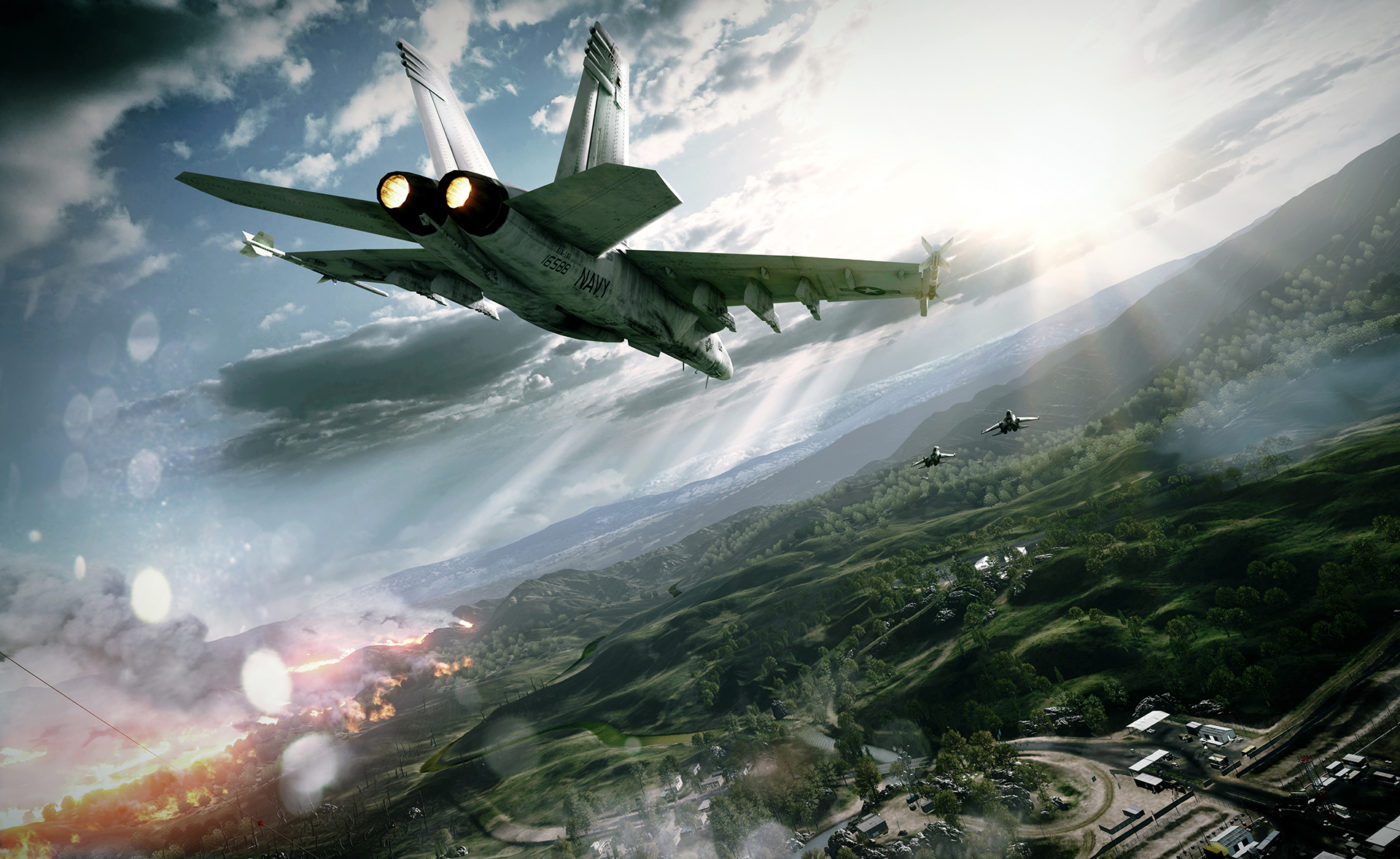 DICE’s Karl Magnus explains why jets and 64 player maps are coming back to Battlefield 3.

In case you’ve been living under the rock, Battlefield 3 will feature fire fighters in the multiplayer (watch the latest trailer), and the PC version of the game will have 64 player maps. In an interview with Bioware TV, Karl revealed

Battlefield 3 is the successor of Battlefield 2 that came out already in 2005, so it’s been a long time coming for us to develop the sequel. We felt that we’re going to do a true sequel to this game (Battlefield 2).  Of course, we needed to look at what we had in that game (Battlefield 2), and also listen to what the community wanted, Bringing back Jets was, basically, one of the top three things they wanted. One of the other things was definitely the return of the huge 64 player maps. It really is exciting to have 64 players at the same time playing on PC, going back to the roots of what Battlefield 2 was all about.

Karl went on to reiterate how important team play is in Battlefield 3, and how you can help your team win by reviving people, handing out ammo, repairing vehicle, and much more.

For the latest Battlefield 3 multiplayer information, please keep an eye on https://mp1st.com/news/battlefield-3/ and follow Mp1st, a site dedicated to everything multiplayer on twitter.