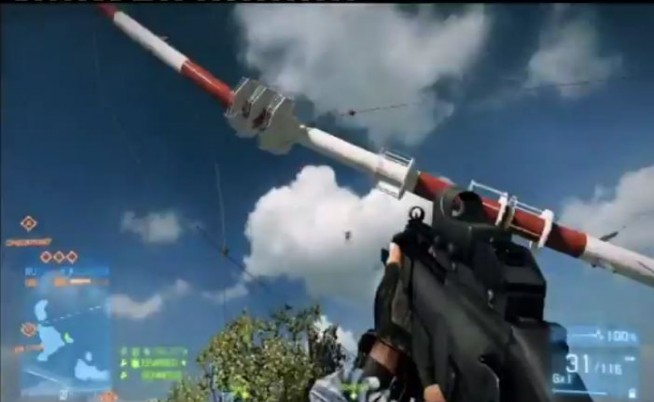 A patch for Battlefield 3 players on the PC was released earlier today, along side the release of Back to Karkand for PS3 owners, looking at a number of bugs, gameplay issues, and balance tweaks. If you haven’t yet, check out the complete list of patch notes here. Interestingly, a few changes that have taken place in-game did not make it into this recent list of fixes. Fortunately for us, reddit user forkkkd has compiled a list of these hidden changes that you may or may not be aware of.

So far I’ve come across a few changes that I am pretty sure were not in the changelog, post any you find here ^

Are there any other changes you have noticed that were either missed here or in the original patch notes? Let us know in the comments below!