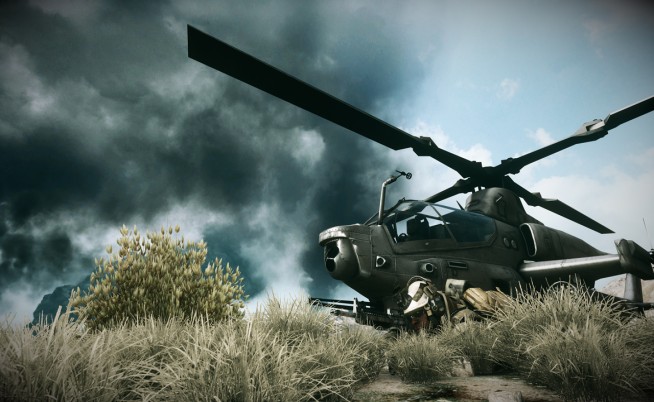 Daniel Matros recently mention to Battlefield fans that a brand new version of Punkbuster was released today and may help alleviate some problems. “Please update to this one as it might solve issues occurring for many users. Arigato!” If you’ve been in the dark recently, a group of hackers began banning innocent PC Battlefield players to protest DICE’s use of Punkbuster. For more details, read here.

Also of note is that DICE has recently posted a job opening for an Anti Cheat Administrator, most likely in an effort to ramp up protection against these types of attacks. “The administrator will compose an absolutely vital function to secure the online experience our games represent by actively be a part of the community and keep up to date with the current cheat exposure.” Their job is also to “Monitor and keep up to date with the cheating community online.”

Fans have recently been asking Senior Gameplay Designer, Fredrik Thylander to tweak vehicle scoring in Battlefield 3. In response, Thylander stated that the current “plan is to have driver assist at 50 next patch.” When asked if there was any chance of adjusting AMTRAC points, Thylander responded, “ill try. Can’t detect on spawn that it’s an amtrac but driver assist is going way up, which should help.” To add to this, he also mentioned that “pilot assists are going up as well.”

Do you think these changes will help promote vehicular teamwork even further? Also, how do you feel DICE is handling the Punkbuster/fake-banning situation? Let us know in the comments below!