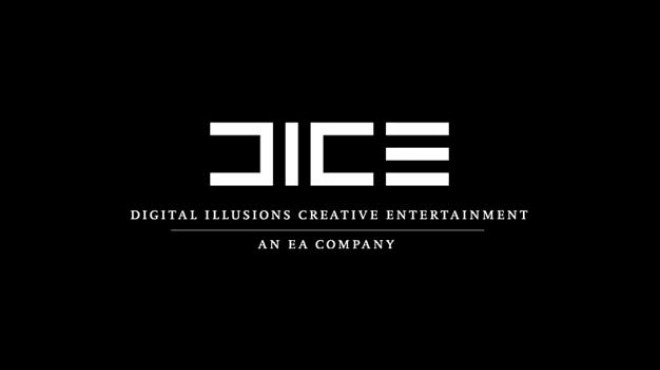 He also told Kotaku, “It was time to move on for me.” However, he reassures that “fans have nothing to worry about.” DICE is in good hands and is working away at completing a set of DLC for the recent Battlefield 3 with the vehicle-focused Armored Kill expansion pack being just around the corner.

Other than this, DICE has yet to announce any future plans for either the Battlefield or Mirror’s Edge series, though rumors of both Battlefield: Bad Company 3 and Mirror’s Edge 2 being in development have been spotted.

Though Goldfarb has yet to mention any of his own future projects, he has been blogging about a potential film script or novel he’s been drafting since the late 90’s:

Today and yesterday I worked on cleaning up and reframing chapter 1 and 2. Mostly what this was was coming to grips with the old style of the book, which is this thing a friend of mine called ‘Biblepunk’ for lack of a better word. Or Old Testament noir. Anyway. It’s weird, and it’s especially weird revisiting it as a writer and being like, how the hell am I going to get myself back in that creative headspace again.

Whatever the future may hold for you, sir, we thank you for your hard work on of some of our all-time favorite FPS titles and wish you nothing but the best.