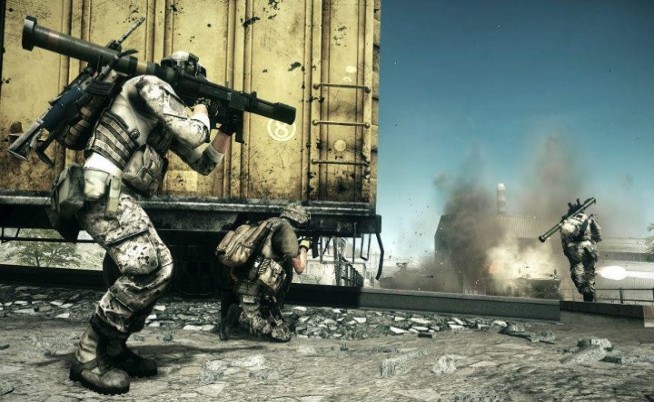 The big Battlefield 3 patch, which PS3 users received two days ago, has gone live on PC packing in a plethora of tweaks and fixes along with the introduction of an improved version of commo rose. 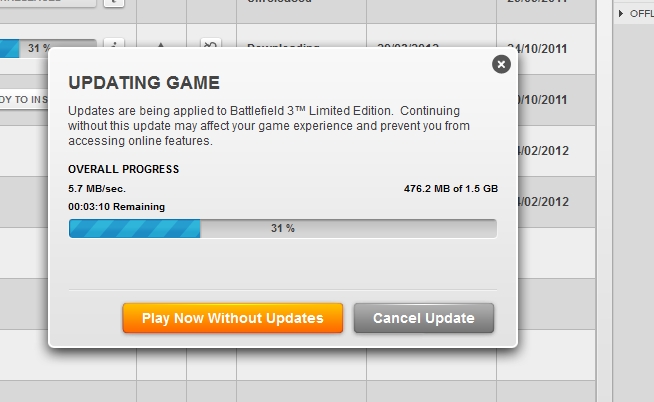 Thanks to b0rk3d_GB for sharing the screenshot.

DICE has released the fourth Battlefield 3 patch on PC. The update introduces commo rose 2.0, improved mini-map, shortcut bundles, and more. You can download the patch 1.04 right now through Origin. The update weighs in over 1.5GB. At the time of writing, the Battlelog is still undergoing maintenance, we’ll update the article once it’s back online.

Update: Battlelog is back up. 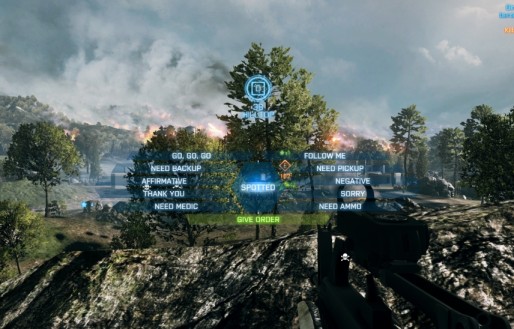 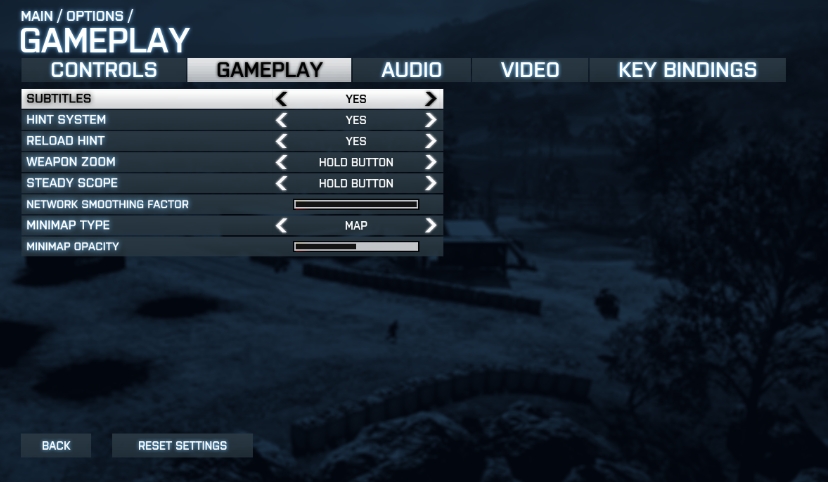 You can read about these improvements here, and be sure to read the official patch notes and the unannounced ones.