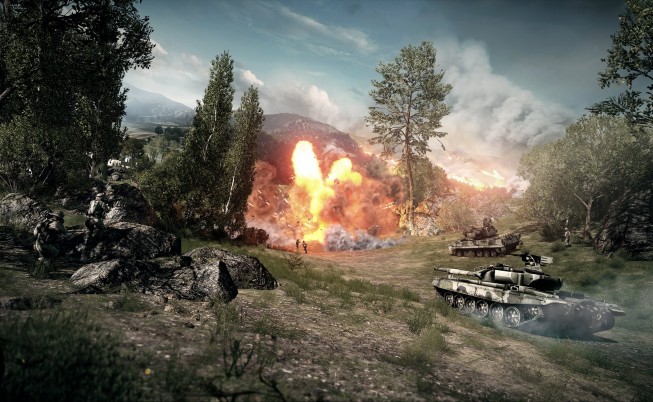 Matros stated, “PC patch has a date which is tomorrow. Coming in hot we will go into maintenance mode from 9-11:30 CET [5am-6:30am EST].” Meanwhile, it’s still unknown when the Xbox 360 patch will be released. Matros assured, “we haven’t forgotten about Xbox.” However, there’s “no ETA right now.”

The PS3 patch arrived yesterday for everyone except Japan. Players in Japan will get patch 1.04 on April 4th.

PC players can look forward to an improved Commo-Rose, which you read about along with all the other tweaks and fixes here (official patch notes), and also don’t forget to check out the unannounced patch notes PS3 users have been reporting.