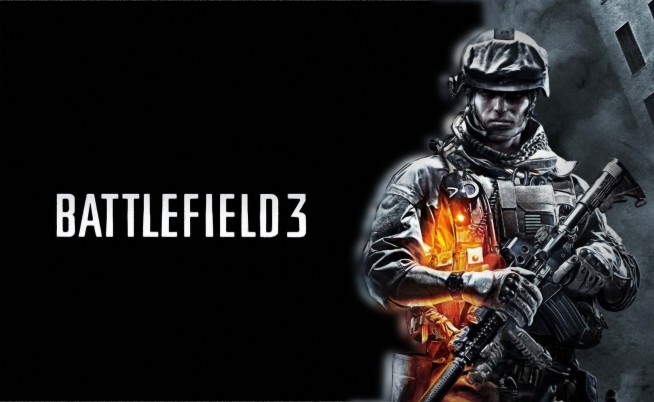 Not quite a month after the highly anticipated release of Battlefield 3 and DICE has finally released details on an incoming patch.

The first update rolling out next week will be exclusively for the PC version of Battlefield 3. Console patches will follow shortly after, once the certification requirements have been met.

In this update, players will see improvements to:

In addition, DICE has stated that they will “continue to analyze data to identify and hold accountable (ban, wipe stats) players that cheat or boost.” For the moment, DICE advises clicking the warning symbol next to any name on the Battlelog that you suspect is cheating, or head to the EA Help Desk to report any issues.

For the moment, it might be a good idea to review a list of bugs and glitches DICE has confirmed to be looking into.