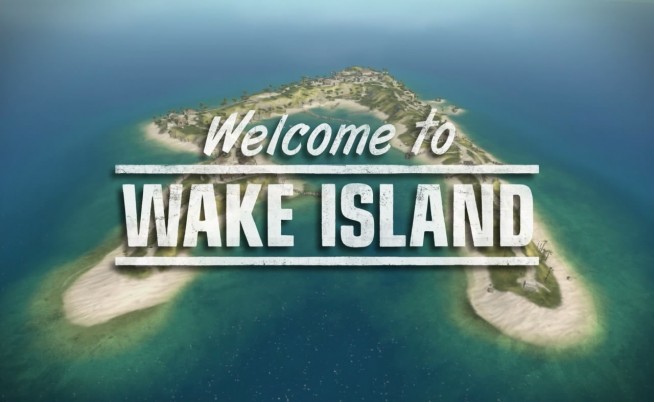 Battlefield 3 PS3 players will receive vouchers to redeem their free copies of BF 1943.

Last month, we reported on the fact that there was no mention of BF 1943 on the final box art of BF3. Then, EA confirmed that the downloadable title was not going to be available to PS3 owners for free. That was the end of the story until last week when a lawsuit was filed against EA for misleading and profiting “from thousands of their customers by making a promise that they could not, and never intended, to keep”, according to Kotaku. Now that the court is involved, EA claims that the Battlefield 1943 gate was simply a “misunderstanding” and wants to make good on its original promise for PS3 BF3 owners. Here are dates and instructions on when and how you will redeeming your free copies of BF 1943 via the PSN as shown on EA’s website.

When will I get it?

Battlefield 1943 PlayStation 3 vouchers will be available on the following dates via the 1943redemption.battlefield.com portal:

How can I redeem it?

MW3 – Modded Clan Tags to be Fixed, Still No Luck for Gamers 17 and Under