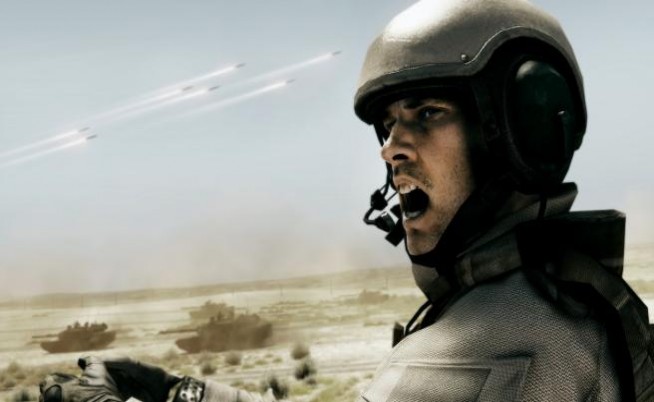 DICE has confirmed that PS3 users should expect an update this Monday to address the VOIP issues. The developers also commented on various issues.

DICE has assured fans that “the developers are aware of” the game freezing, on the 360, when players bring up the scoreboard right after dying on Sharqi Peninsula. Another map issue is when, in Team Deatchmatch, players can reach the highway on Tehran Highway, DICE revealed that “we are aware and investigating!” In regards to the MAV exploit, when asked if it is considered cheating, the developers stated, via Twitter, that they “certainly don’t encourage it, put it that way.” Cheating or not, this issue will patched soon. On different note, DICE’s Alan Kertz expectedly refused to comment on the “All American” DLC rumor, stating that it’s a “rumor, speculation;” therefore, he didn’t comment on the subject.

The VOIP problems that have plagued the PS3 version of Battlefield 3 will finally be ironed out on February 6th. The mandatory patch, which was promised last month, will set you back 20MB in memory, DICE announced on the official blog (can’t be accessed at the moment). Unfortunately, we still don’t know if this is the long awaited February patch, or a PS3 specific patch for VOIP. The other, rather more important, PlayStation 3 issue, input lag, wasn’t commented on, but we will make sure to update you on the matter when more information surfaces.