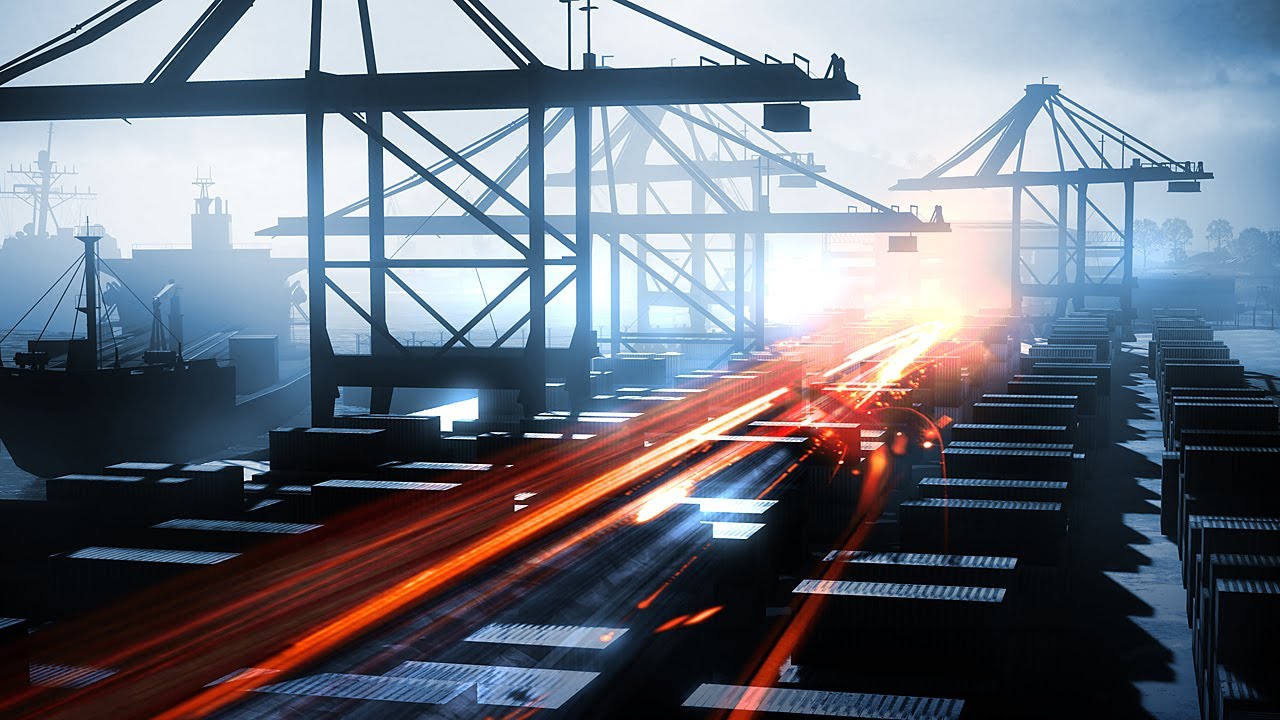 As some Community Test Environment participants already suspected when they got a taste of the reimagined Dragon Valley map last June, the classic Battlefield 2 map isn’t the only thing getting a makeover for the latest generation of Battlefield.

As it turns out, that unaccessible but clearly playable area of the map that many fans speculated could be a reimagining of Battlefield 3’s most popular Team Deathmatch map, in fact, is. As revealed in the latest update to Battlefield 4’s CTE, Noshahr Canals, or at least the layout of it, is being recreated inside the new Battlefield 4 version of Dragon Valley.

Battlefield YouTuber Matimi0 captured a few minutes of gameplay on the new area, commenting that though the layout is near exact, a few tweaks have been made, likely for the purpose of preserving balance. Check it out in action!

Is it anything like you remember? What do you think of the tweaks mentioned in the video?

Of course, when ever it does make its to Battlefield 4 retail, you’ll most probably find it under the TDM variant of Dragon Valley, as we don’t suspect it will be called Noshahr Canals 2.0, or anything like that.

Did “Nose Hair Canals” make it into your list of favorite Battlefield 3 TDM maps back in the day? There always seemed to be a bit of a love-hate thing going on with those ever-popular Canals 24/7 servers. Happy to see it return to Battlefield 4?