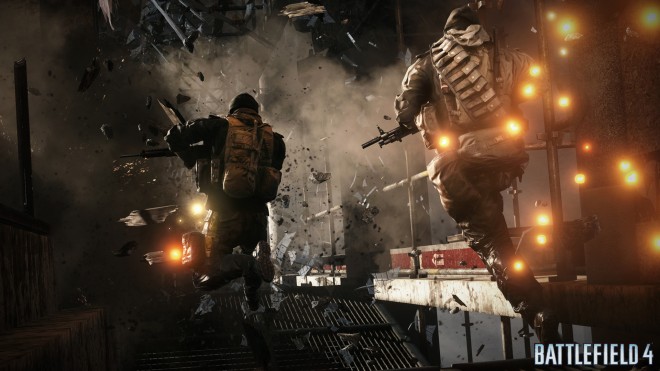 DICE announced the game back in March with a stunning 17-minute long single player demo called “Fishing in Baku.” It introduced the game’s characters, setting, a few new gameplay elements, and also showed off the beauty and power of the brand new Frostbite 3 engine.

But, according to Battlefield Executive Producer Patrick Bach, you haven’t seen it all just yet. In fact, he claims the demo was “not the final game in any way.”

“Well, first of all, this 17 minutes, it’s not the final game in any way,” Bach recently told FTW. “There’s a lot of things that are not in, that we haven’t shown anyone. There will be a lot of added layers to the experience that you see in these 17 minutes, definitely.”

Pretty cool. Looks like we can expect a “lot of added layers” when we catch the game next time. Speaking of next time, DICE has confirmed that Battlefield 4 will be making its multiplayer debut on June 10 during EA’s E3 2013 press conference.

Also, feel free to re-watch the 17-minute Battlefield 4 demo, “Fishing in Baku,” below: