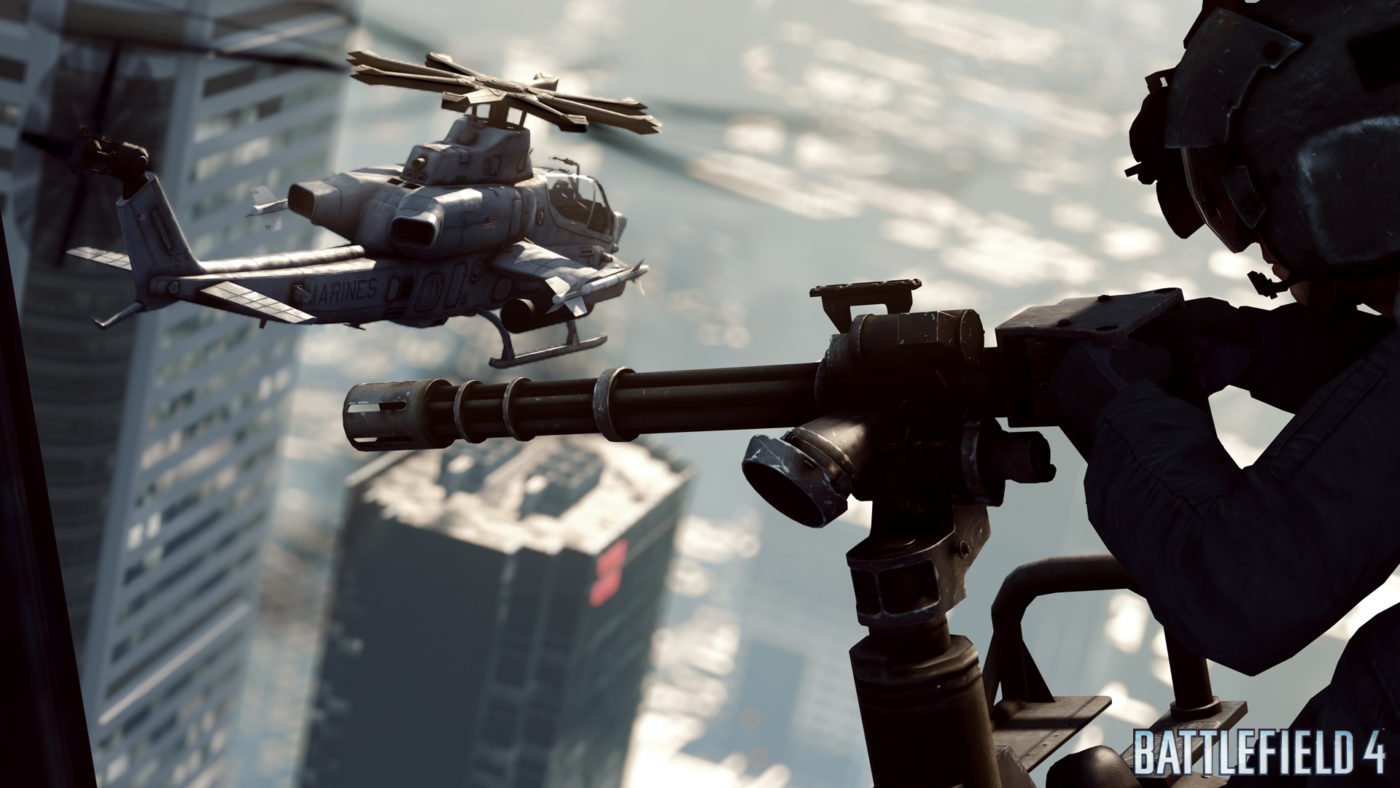 At last! Battlefield 4 players will be able to see the next map on their server’s rotation during the end-of-match report.

Originally spotted by “JumboNess” in the recent Battlefield 4 Battlelog trailer, you can see in the screen capture below that the next map is clearly indicated when finishing up a previous match.

While it is a real nit-pick, it has been a heavily requested feature since the launch of Battlefield 3 in 2011. Currently, players are unaware as to what map they will be entering into upon ending a match in Battlefield 3 – that is unless, of course, you have the entire map rotation memorized.

Pretty cool! What are some other missing Battlefield 3 features that you hope make it into Battlefield 4?

If you missed it, we caught a few other nifty surprises from the Battlelog trailer, including a new snow-covered map and how joining a match as a spectator works. Check it out here!

Taken from the Battlefield 4 Alpha Trial, the screen below shows off not only customizable vehicle camoflauge patterns, but also the ability to display clan emblems or decals somewhere on the exterior.

We’ve already confirmed that soldier and weapon camos will be a part of Battlefield 4, but it appears that we might have even more customization options to look forward to with regards to vehicles.

What do you guys think? Cool, or gimmicky. Keep in mind that the image is from the Alpha trial, meaning what you see might not be anywhere near final.