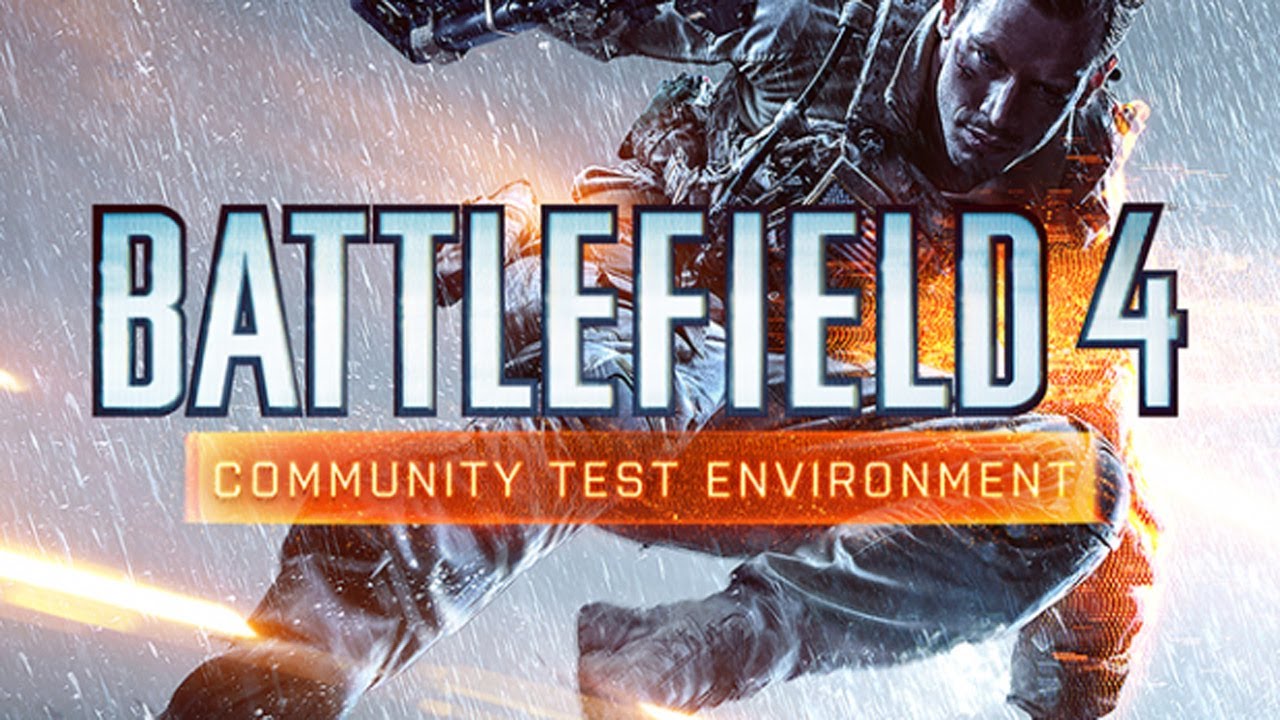 The only catch is that you’ll need a PC powerful enough to run the game. While you don’t need to actually own Battlefield 4 on PC, the promotion only offers access to the test environment on PC, as, currently, there is no test environment that’s native to consoles.

So, how does it work? Well, if you own Battlefield 4 Premium on Xbox One, PlayStation 4, Xbox 360, or PlayStatin 3, you’ll be given the opportunity to register your EA Origin login. After having done so, it’s only a matter of downloading and installing the CTE client from Origin. From there, you can join in with all PC Premium members who’ve already been enjoying CTE access since last May. (You can hear the evil grins forming on the faces PC owners everywhere as they prepare to “welcome” the large influx of console noobs.)

DICE LA launched Battlefield 4’s CTE back in May as a way to gather real-time feedback from real Battlefield 4 players about upcoming game updates and DLC launches for the shooter. We had the chance to speak with DICE LA’s David Sirland at length about the project and the most recent “Fall Patch”, which you can read for yourself right here.

Earlier this month, players were given the opportunity to test new maps from Battlefield 4’s upcoming Final Stand expansion, which will be officially launching later this Fall.