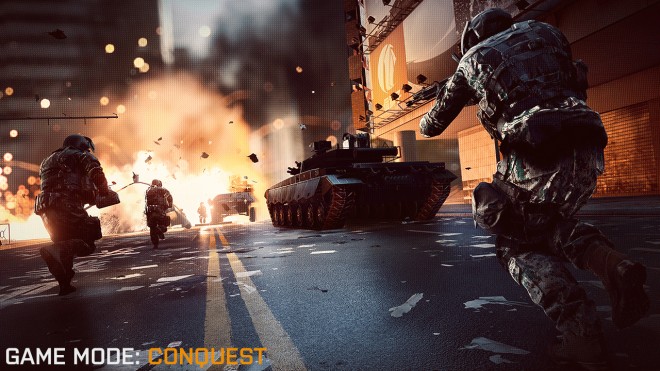 By now, many of you may have noticed that Battlefield 4 lacks any sort of option to allow console players to create Squads before attempting to enter into games with fellow friends and teammates.

While the Squad up feature was included as a part of Battlefield 3’s friends system on the Xbox 360 and PlayStation s, it was mysteriously excluded from Battlefield 4 on both current- and next-gen versions without an explanation from developers DICE as to why.

We have a new feature in Battlefield where a new squad is created when a friend joins your game. You can toggle this option on or off by going into the options menu. We’re not offering the old squad join feature because we didn’t feel that the feature in Battlefield 3 was on par with the quality that we wanted to offer our players. We have no plans to add it in the future.

Unfortunately, as stated above, being able to create a Squad in the main menu will not be implemented in Battlefield 4, despite a number of users awaiting to see its return in a future update. That said, maybe you find the new system is working out for you regardless.

Which squad creation system do you prefer, Battlefield 3’s or Battlefield 4’s? Let us know in the comment section below!