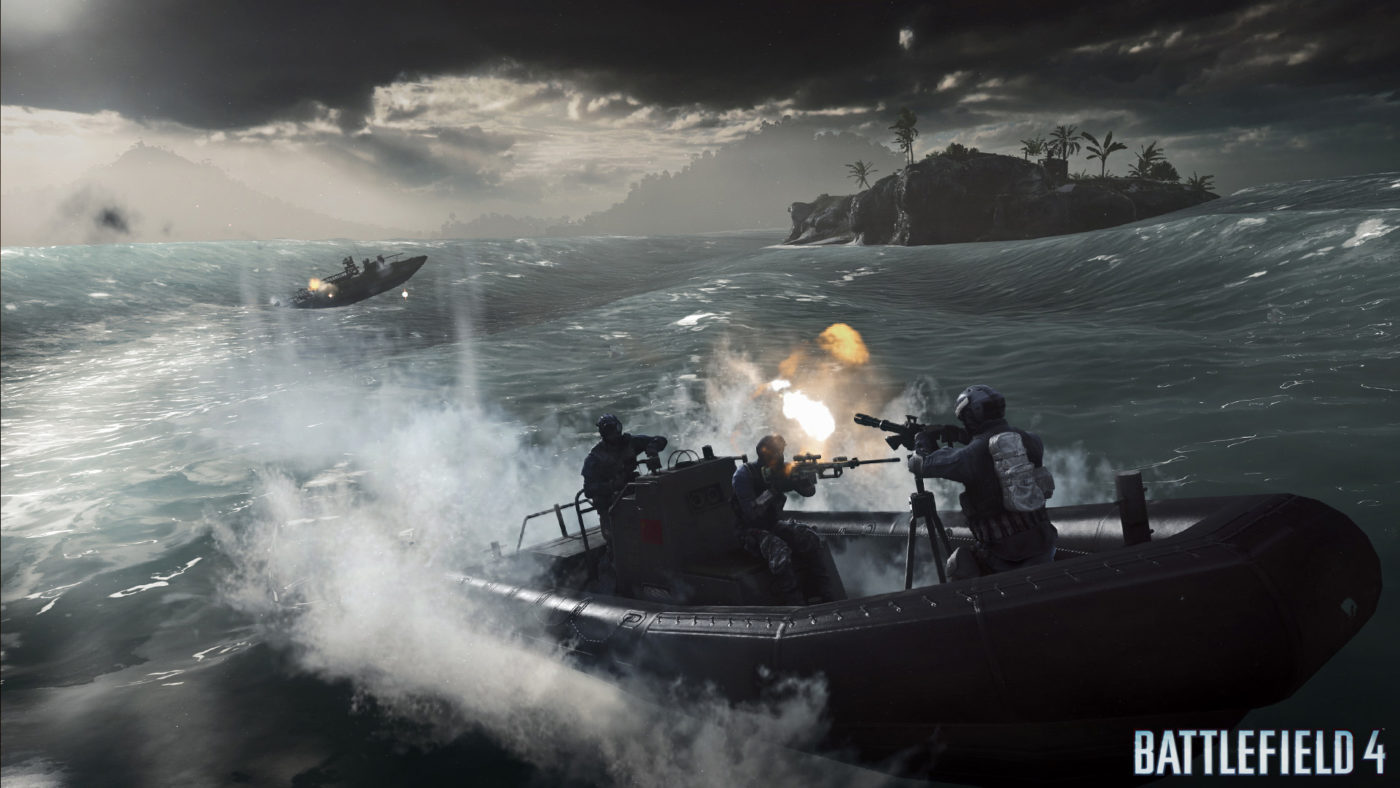 Battlefield 4 is filled with stuff – stuff to earn, stuff to unlock, and stuff to show off.

To help wrap your head around it all, developers DICE have put together a comprehensive blog post detailing everything you need to know about Battlefield 4’s reward, scoring and unlock system.

You can catch a summary below of the tweaks and changes DICE is making to Battlefield 4’s systems, but we recommend heading over to the official Battlefield Blog for even more details. It’s a good and interesting read.

Definitely some cool tweaks to the reward, unlock and scoring system. What are some of your favorite points?