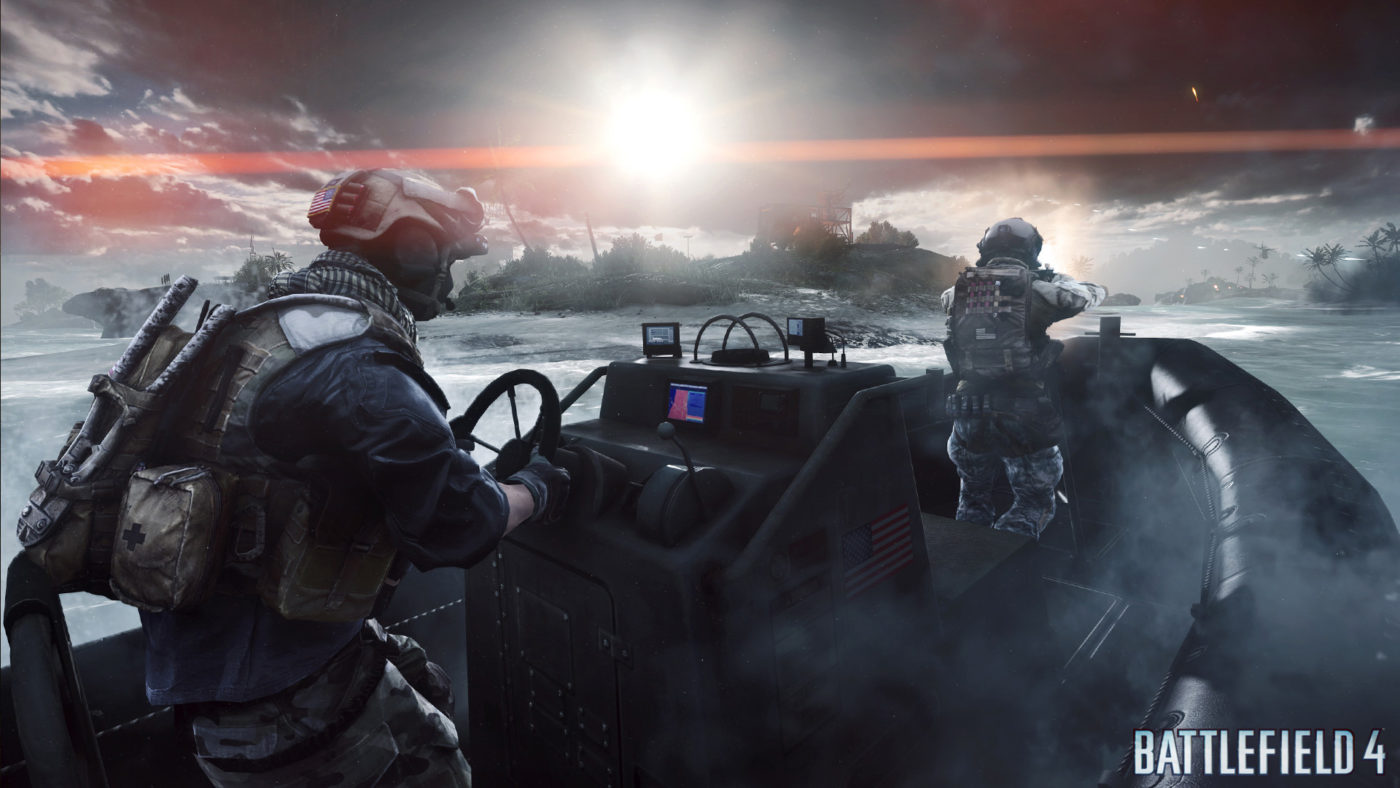 The seemingly never ending hunt for undiscovered and ever elusive easter eggs in Battlefield 4 marches on as new breakthroughs are made within the unyielding Battlefield community. In other words, we’re still looking for a giant Kraken on Paracel Storm.

What has triggered the resurgence of an otherwise dormant expedition? New sound files discovered deep within the game’s code suggest, as have other recently discovered clues in Battlefield 4 later expansions, that “the monster is real”. We followed DICE’s previous clues and found the Megalodon, after all. Why would the “Paracel Storm Monster” be any less real?

Battlefield YouTube personality JackFrags once again provides the most recently discovered evidence in his latest video:

Elsewhere, YouTuber ElementalGaming3 has a few interesting ideas that seem quite popular on the Battlefield 4 sub-Reddit. Perhaps he and his constituents are on to something? Check out the videos below and tell us what you think in the comments!