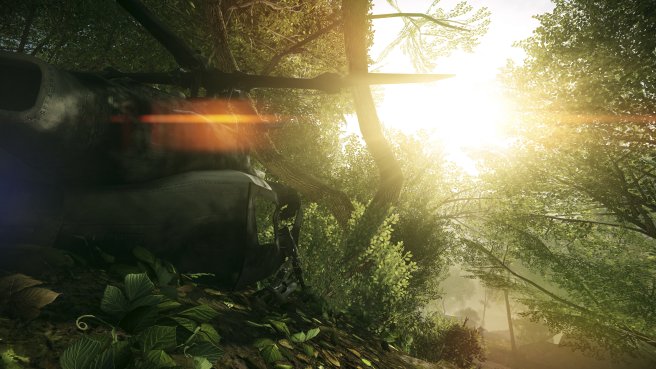 Alongside the launch of the long-awaited Community Operations project, Battlefield 4’s major Fall Update is has arrived, introducing a mountain of changes and improvements to DICE LA’s shooter.

“The main focus for this update has been the finalization of the Community Map Project, resulting in the
map ‘Operation Outbreak’ which we built openly on the Community Test Environment,” the studio wrote in a recent blog update.

“This release also includes a pretty extensive vehicle balance pass, which prompted us to change the
format of the patch notes list in order to explain our changes better – we hope you like this new and
more detailed version!”

The full 30-page document (yes, 30 pages) can be viewed at this link, though here is a brief summary of what the update accomplishes when it comes to vehicles.

Be sure to read the full document, as there are also some important changes made to teamplay and objective play as well as a number of improvements to netcode.