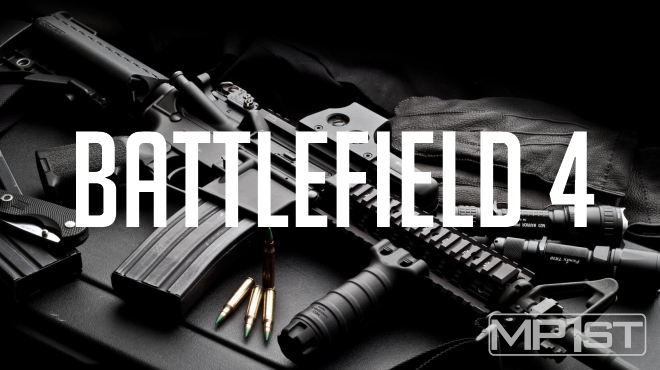 EA and DICE have unveiled Battlefield 4 to at least one person, perhaps more.

Earlier today, an employee from GameStop stated the following from the company’s official Twitter handle:

Got to see Battlefield 4 today and all I can say is WOW! Thanks @ea for the sneak peek. Can’t wait for you all to see it. ^CEO #BF4

Trolling at its finest.

What does this mean for fans? Unfortunately, nothing, officially. But it does hint that an impending Battlefield 4 reveal might be upon us sooner than we think. After all, EA’s competitor Activision recently revealed Destiny, Bungie’s upcoming current and next-gen open-world shooter, and it’s not even coming out this year.

Keeping EA’s and Sony’s contract to release Battlefield 3 DLC on the PlayStation 3 first, might we see some Battlefield 4 during Sony’s big announcement?

Thanks, Mr Jigsaw, for the tip!