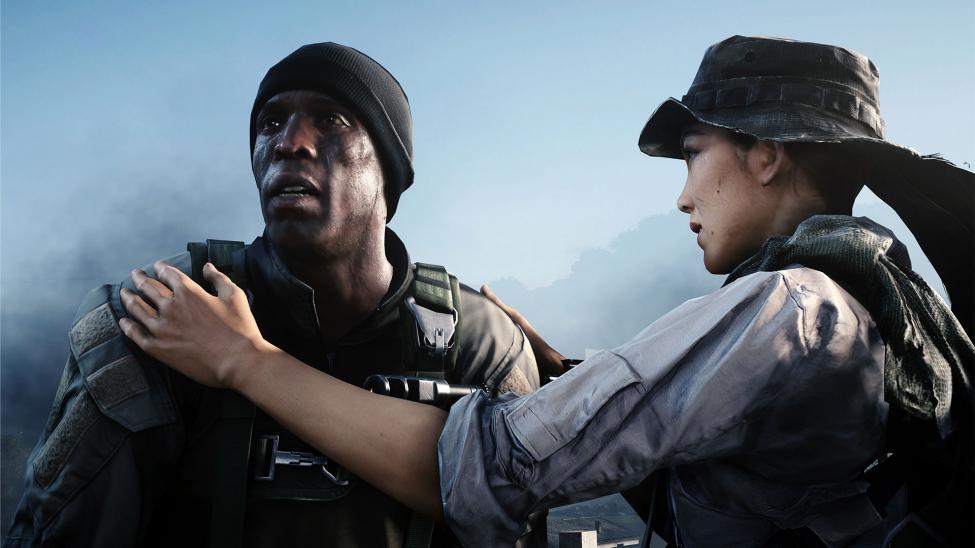 Distraught PlayStation users who have reported instances of “lagging” or “rubber-banding” whilst playing Battlefield 4’s Conquest Large game mode can take comfort in knowing issues like these go “higher above Battlefield 4”.

According to a recent interview, console manufacturers aren’t afraid to get involved in dilemmas affecting specific video game publishers like EA and games like Battlefield 4.

CVG, who recently spoke to SCEA’s marketing VP John Koller, brought up Battlefield 4’s troubled launch, asking what a major electronics company like Sony, who launched their PlayStation 4 next-gen gaming platform only two months ago, thinks of the situation.

“Let me answer this higher above Battlefield 4 because it’s not fair, I think, to focus just on that, Koller answered. “But in general, when these kinds of situations occur we work very closely with the publisher.”

“I’m not saying that’s happening specifically with Battlefield but in general when there’s network issues or any issues related to gameplay we work very closely, because it reflects on the platform as well. We want it solved just like the publisher wants it solved so we generally work together.”

Back from the holidays, DICE developers are hard at work putting together a few more fixes for Battlefield 4, including an update that is said to launch by the end of this month.