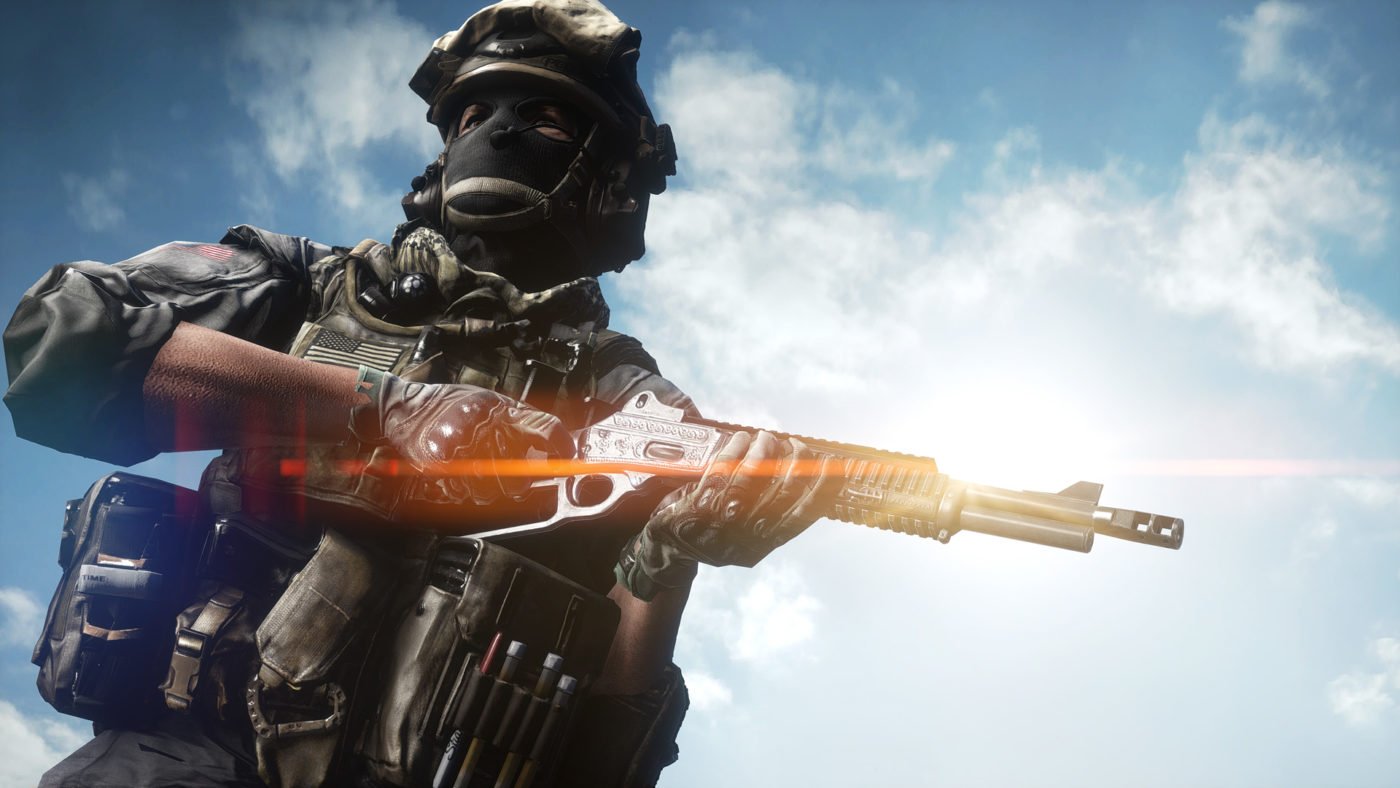 Near the end of May, developer DICE LA aims to update Battlefield 4 with a hefty new patch, dubbed the “Spring Patch”, which will bring a handful of new features in addition to the standard bug fixes and gameplay improvements.

In a new blog post on Battlelog, the studio recently detailed two of these new features and talked about some of the other big updates fans can expect later this month. They include an assortment of new weapons, a new game mode, weapon tuning updates, and improvements to netcode, among other things. Check out the details below.

DICE LA has picked five “old fan favorites” to bring back in Battlefield 4’s Spring Patch. According to the studio, they were “picked based on their unique gameplay aspects.”

New LMG: L86A2 – “Magazine fed LMG, which with the new weapons balance, plays in between a belt-fed LMG and an AR – your ‘run and gun’ LMG”

Battlefield community member Berdu recently posted this Imgur album filled with beautiful screenshots of all five new weapons, which are now available in Battlefield 4 CTE. Check it out:

Speaking of weapons, DICE LA is performing a balance pass across Battlefield 4’s entire weapon list, revamping the damage, falloff, and suppression model. The studio says its goal “has been to create distinct roles for the weapon classes, and award skill of the player through increased recoil and by bringing back the 2-bullet headshot!”

Below is a visual representation of Battlefield 4’s new damage, falloff, and suppression model.

Gun Master, which you may remember last from Battlefield 3’s DLC, is returning with five different variants and a progression of 18 different weapons in each.

“Gun Master is played like a Team Deathmatch game,” says DICE LA. “The twist is that you don’t get to choose the weapons used. You swap weapons every time you get two consecutive kills on an opponent and whoever is the first player to get a kill with the final weapon wins!”

Here are the five different presets that will be available:

Standard – “This setup contains rifles, machine guns, shotguns and pistols and ends with the M9 bayonet”

Pistol – “In this preset you can only use different kind of pistols, ending with the survival knife”

Troll – “Seeing how Gun Master is a ‘party mode’, we had to make a silly weapon list too! This one starts out with ballistic shields (as weapons) and it’s downhill from there”

In an effort to improve Battlefield 4’s online experience, DICE LA has “set out to significantly improve client stability on all platforms and have applied fixes for the most frequently occurring crashes on each.”

The studio urges users on PC to ” upgrade their graphics driver to the latest stable versions, keeping overclocking to a minimum for the best results with Spring Patch.”

According to the studio, players can expect a full list of patch notes closer to launch. Keep your sights on MP1st for updates!