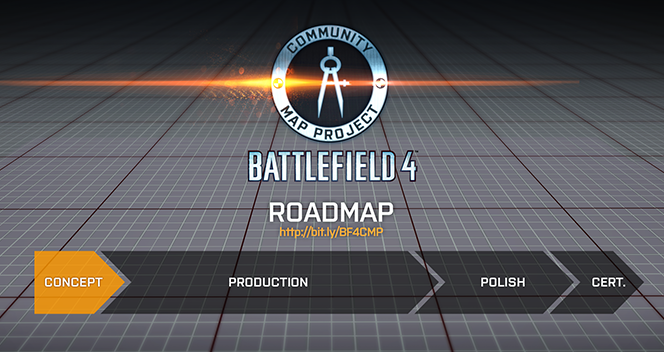 Battlefield 4‘s Community Map Project, announced back in February as a free multiplayer add-on whose development would be guided by the game’s fans, is nearly on its way to production, but still needs your help.

Developer DICE LA is now asking fans to help finalize a solid concept for the map. Previously, a jungle atmosphere was selected as its setting and points of interest were also narrowed down to features like waterfalls, jungle clearings, and temple ruins. Now comes the final, and perhaps most important aspect of the concept phase: the map’s layout. In DICE LA’s newest poll, there are three to choose from.

“The idea with having three concept options is to incorporate the previous poll results and ideas, while still maintaining three distinctly different map layouts and settings,” the studio writes. “We chose to focus each of the concepts around one of the top 5 Points of Interests, and of course they all include a waterfall – after all, this was the top rated Point of Interest!”

DICE LA stresses that the concept won’t be final, but will act as a guide for the development team and help select resources and other assets. “It does not mean we can’t change things if we realize something doesn’t work out or just plays badly when testing it in the production phase,” they say.

You can vote for yourself right here, but read on for a glimpse at the three suggested layouts. Tell us which one you’re most interested in in the comments below! 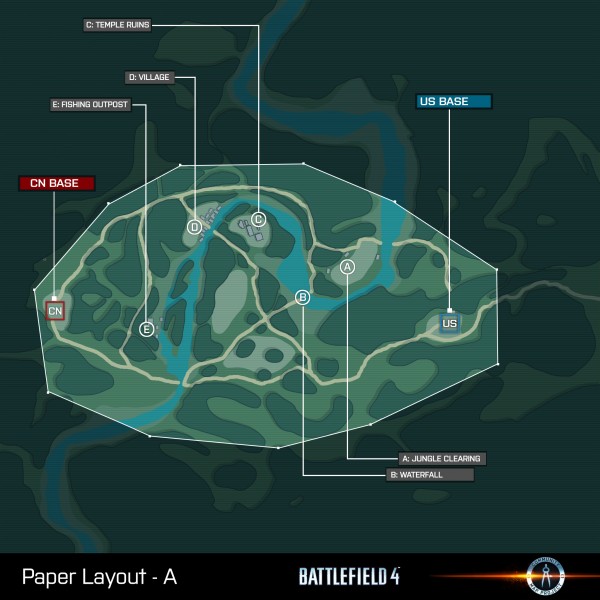 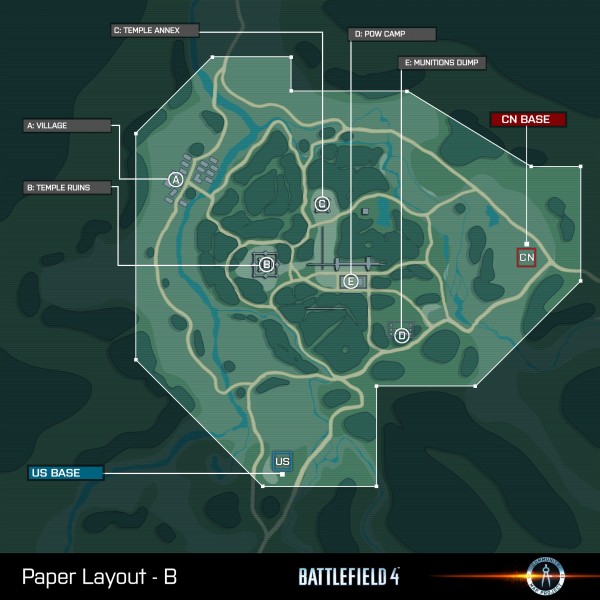 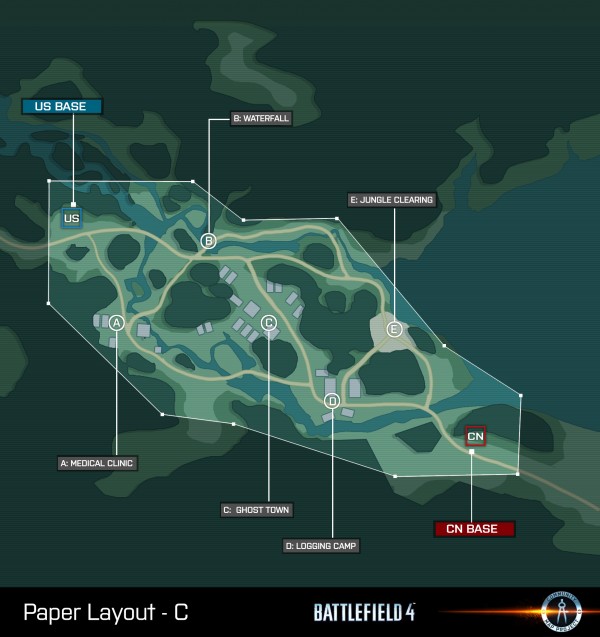