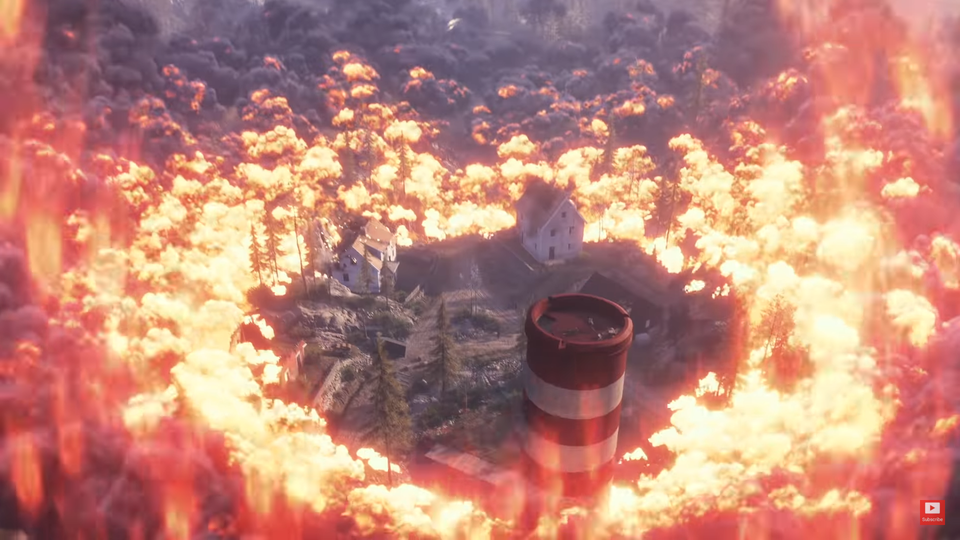 Remember when DICE announced that the Battlefield 5 Al Sundan Conquest release would be sometime in mid July way back a few weeks ago? Well, it’s the middle of July, and we still don’t have the franchise’s most popular game mode available on the latest map.

Unfortunately, it seems we won’t be getting it this coming week, either, or anytime soon. Over on the Battlefield 5 subreddit, Battlefield 5 Community Manager  Jeff Braddock was asked when the Battlefield 5 Al Sundan Conquest release would happen, and Braddock mentions that there is still an on-going artifacting issue that is preventing DICE from releasing the game mode in the map.

They’re still working on it.

I know, I know, I know. *sigh*
They fixed the crashing issue that prevented it from being released, but now there’s a artifacting (visual bug) issue that puts this giant black object in the sky, which renders the map unshippable in this state.

I’m really sorry, I don’t have an ETA and I absolutely understand how frustrating this is – I’m a huge Conquest fan/player myself and this map SCREAMS Conquest.

While we already know that a new patch for Battlefield 5 is dropping next week (barring any unforeseen circumstances), it seems we can scratch of Al Sundan being playable in Conquest as part of the list of changes included in it. Let’s hope DICE finds a way to fix this soon.