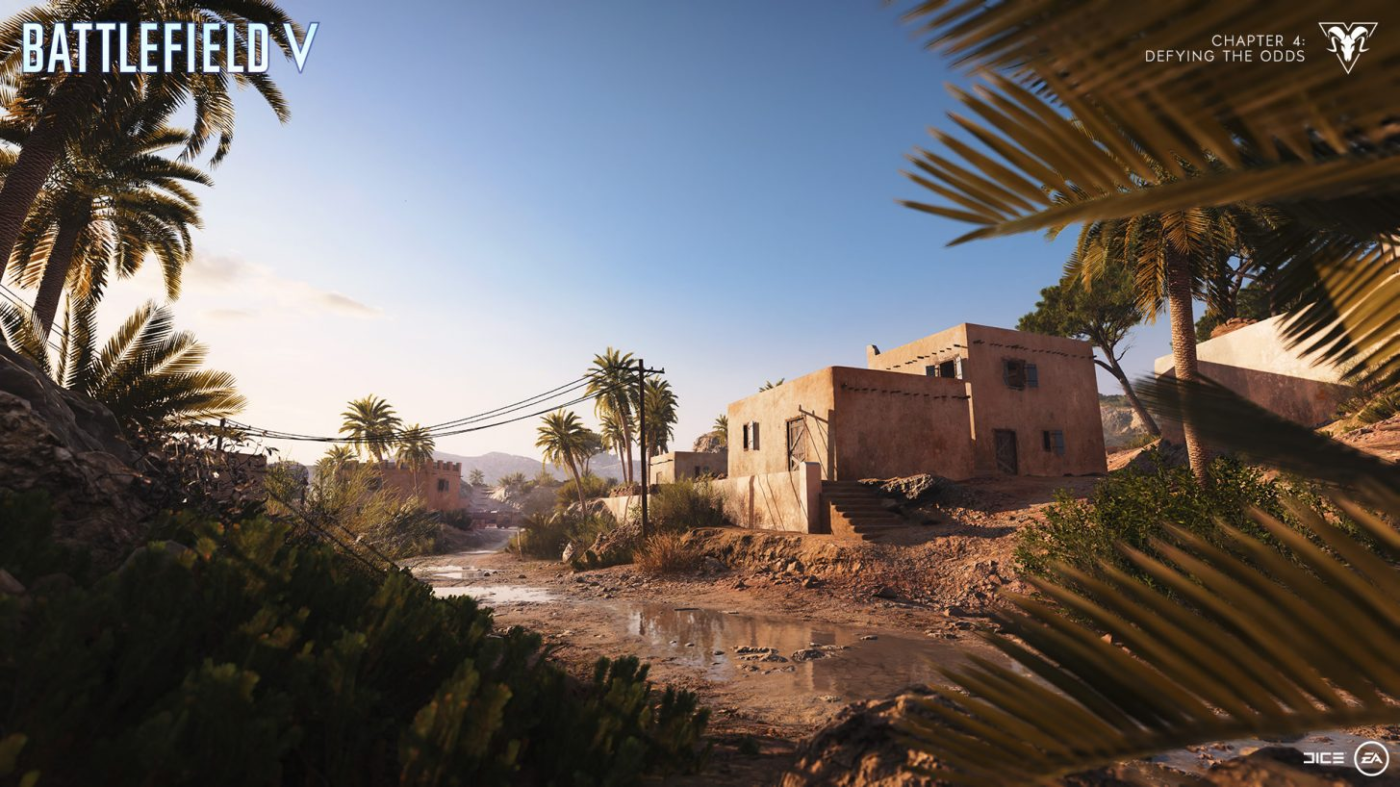 While Al Sundan has been live in Battlefield 5 since last week for Team Deathmatch and Squad Conquest (smaller-based modes), the game still can’t be played in fan favorite modes like Conquest. Today, DICE announced that the Battlefield 5 Al Sundan Conquest release date has been pushed back to mid July due to a “visual artifacting problem.”

An update on Al Sundan 👇

The Bad: We’ve discovered a Visual Artifacting problem (similar to the Parachute issue that used to exist in Firestorm)

It’s going to need a little longer. Targeting a mid July launch all being well. pic.twitter.com/NEfN8WC6MP

Unfortunately, that’s all we know so far. “Mid July” is a very wide scope in terms of days, so we might get it on July 15, or maybe as late as July 20+.

In other Battlefield 5 news, EA has now made Chapter 4 Booster Packs purchasable in the game and it’s expensive. If you’re looking for something more positive, check out this list of upcoming weapons making its way into the game very soon.