While there’s no new maps or weapons planned for Battlefield 5, that doesn’t mean DICE is giving up on the game when it comes to new content and experiences. In the latest update for the game released in November, DICE snuck in the Battlefield 5 Babel staircase puzzle/Easter egg that needs to be seen to be believed!

Players can try to do this little secret on Hamada, though you’ll need a few friends to help you on your quest completing it which will award the Eidolon skin! We’ve included a step-by-step guide on how to trigger this litte quest thanks to DannyonPC, whose video is embedded below too.

Anywhere in the game menu your goal is to spell “teeet” in morse code.

This can be done with either a keyboard or a controller.

If done correctly, the player should hear a triumphant sound blare for a quick second or two.

Once that sound plays, go to the Combined Arms section.

Support class should have the AT grenade pistol, an ammo crate (not a pouch), and a Lewis LMG with an extended magazine

For Medics, use the Tromboncino to clear the barbed wire (or anything with lots of bullets)

Once that’s ready, find the gnome to get this mission started (it spawns at different pre-set locations every time): 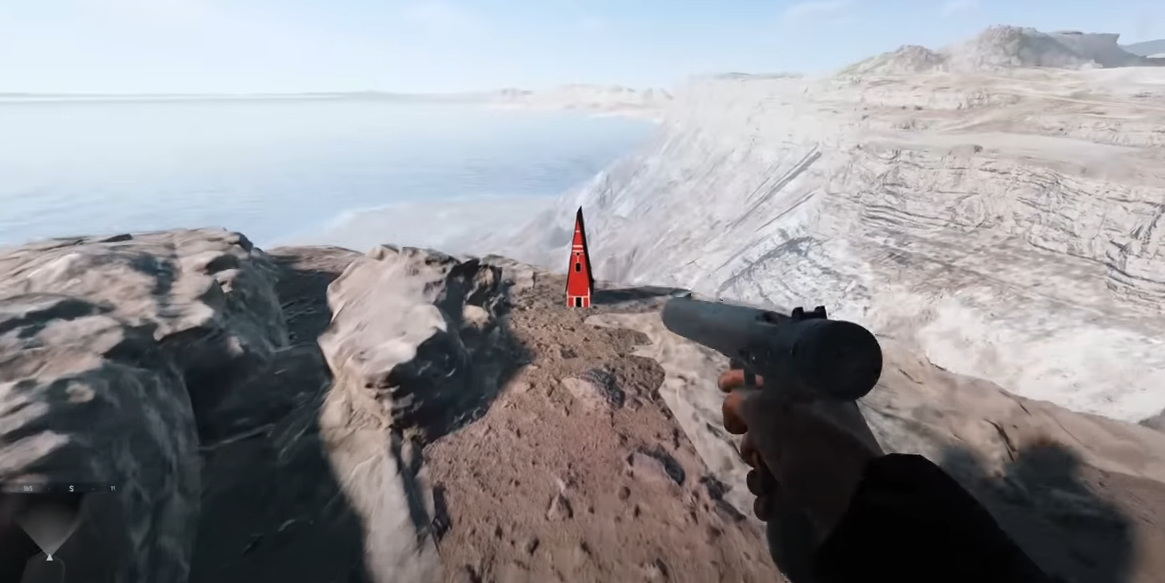 Players can check out this Google document to know more about the steps needed to complete the tasks, as well as the gnome locations.

There are loads more steps to do, and I suggest watching the video below to know more about it:

Those who complete it, here’s the reward you’ll get (Eidolon character skin): 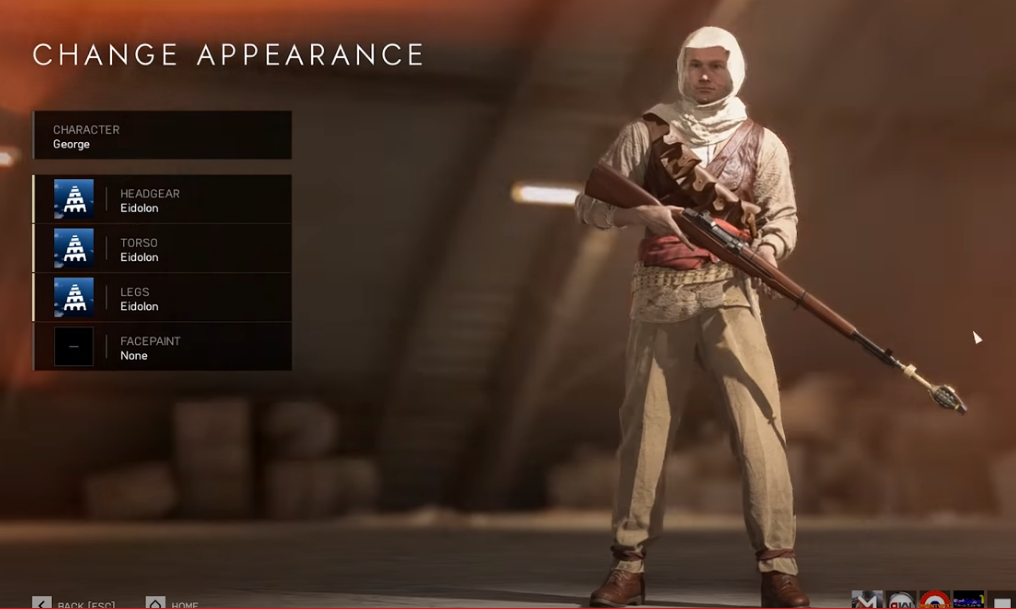 This is definitely a nice move by DICE to reward hardcore fans of Battlefield 5! For those looking forward to the next entry in the franchise, EA hasn’t named it yet officially, but has confirmed the game is in internal testing, and is on a “never-bef0re-seen” scale.