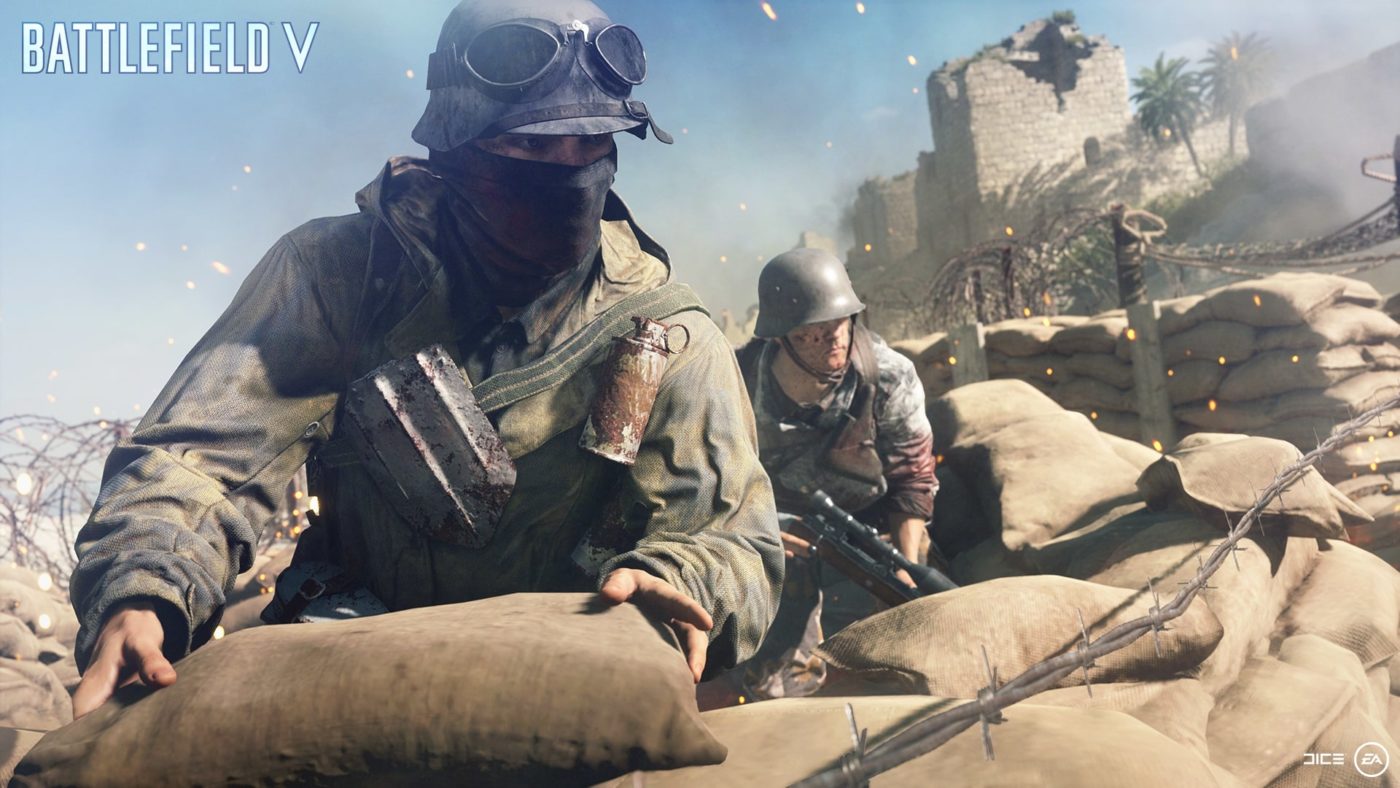 Battlefield V What Class to Play As

While a lot of people are already knee deep in Battlefield V’s content, the game’s official release date is set for tomorrow, November 20.

To help newcomers and veterans alike, YouTuber Westie has made a few videos that teach us the basics, and then some. In this video below, he helps us choose which class to play as! Check out the video and description of each class!

The Assault Class is the demolition soldier. If you like explosions, annoying the enemy team and destroying things then this is the class for you. Equipped with Assault and Semi-Automatic rifles, the Assault is adaptable and can compete across all ranges: short, medium and long. Its gadgets focus on Destruction: rocket launchers, Sticky Dynamite and the Grenade Rifle Launcher all possess the power to blow things up, but they make you a very obvious target. Subtlety is not the Assault’s strong suit! Being in the thick of the action as well, you’ll likely always have something to focus on but your health is something to be mindful of. To be successful as an Assault player, do your best to conserve your gadget ammunition until you’re sure you’ll make maximum impact; waste a Panzerfaust round and suddenly that tank becomes much harder to take down!

The Medic Class, as the name might suggest, is the healer of the Squad. If you prefer a supporting role in the Squad, but one that still gets close to the action, this is your class. Equipped with SMGs as primary weapons, Medics can mop up enemy infantry at close range before plunging in for a Revive on friendly players. The Revive Syringe is now a permanent fixture of the class, not taking up a gadget slot. There you’ll find healing items like Bandages, a Medical crate and a Smoke Grenade Launcher, perfect for covering those revives! Equip the bandages and you can toss out heals on the go; equip the Medical Crate and you can create a static healing point for other players to interact with. The Medic excels at close range but lacks a long-range punch; stay close to friendly Assault and Support players who can provide covering firepower and make sure to keep all Squad mates topped up on health and perform revives to keep the Squad moving!

The Support Class is a more defensively-minded class but packs a serious punch! Fancy a go with the buzzsaw, the MG42? The Support Class is where you’ll want to be. Both LMG and MMG options are open to you as a Support soldier, giving you the power to suppress enemy players and force them to take cover. The MMGs like the MG34 and MG42 are perfect defensive weapons; set them up on their bipod and be prepared for a lot of damage! The Support’s gadgets are focused more on close range assistance: the Ammo Pouches can fill up or top off a friendly player’s ammo pool and the Ammo Crate creates the same static point that the Medical Crate does, only this time it contains ammo. The AT Grenade Pistol gives the class some longer range effectiveness but both the AT Mine and the AP Mine provide more remote destruction options! Being so defensive, it can often be that Support players take as much damage as they hand out; try and hook up with a Medic to keep your health levels as high as possible!

And lastly, the Recon Class! This is a class for players who like to operate at range, with more discretion! Equipped with extremely powerful bolt-action rifles and more versatile self-loading rifles, the Recon plays the information scout of the Squad. Powerful spotting gadgets like the Spotting Scope or the Flare Gun give the Recon the ability to relay enemy player locations to the rest of their Squad mates, all the while using those powerful weapons to pop some enemy skulls! Operating at distance may often leave you without back-up so be sure to equip a sidearm you’re confident with and if enemy vehicles stray across your path, it’d be best to and give them space; you’re not well equipped to tackle those armored beasts!

Make sure to read our Battlefield V review to see if the game is worth picking up! DICE has also dated the first chapter of Tides of War called Overture!