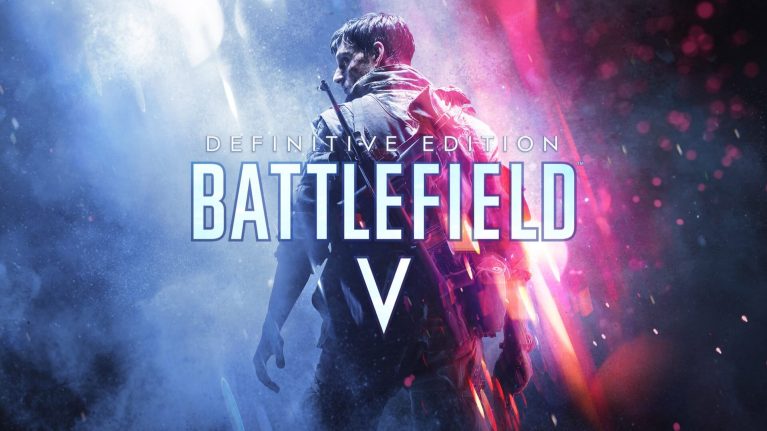 If you still haven’t picked up Battlefield 5, now might be the best time as EA has announced the Battlefield 5 Definitive Edition, and it’s out today via digital download for the PS4, Xbox One, and PC! 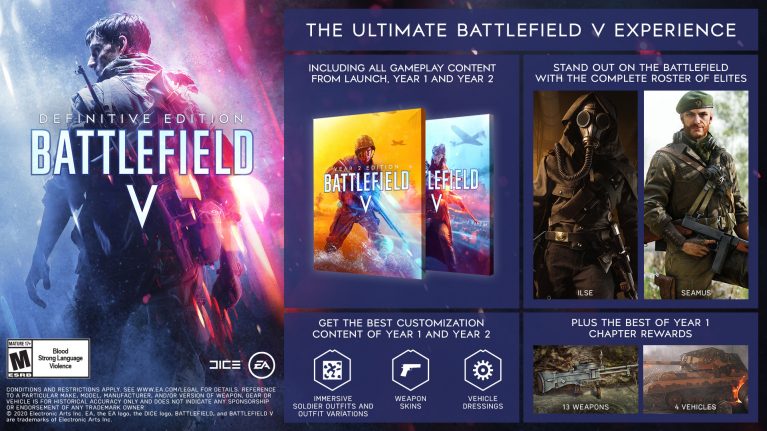 Enter mankind’s greatest conflict across land, air, and sea with all gameplay content unlocked from the get-go. Choose from the complete arsenal of weapons, vehicles, and gadgets and immerse yourself in the hard-fought battles of World War 2. Stand out on the battlefield with the complete roster of Elites and the best customization content of Year 1 and Year 2.