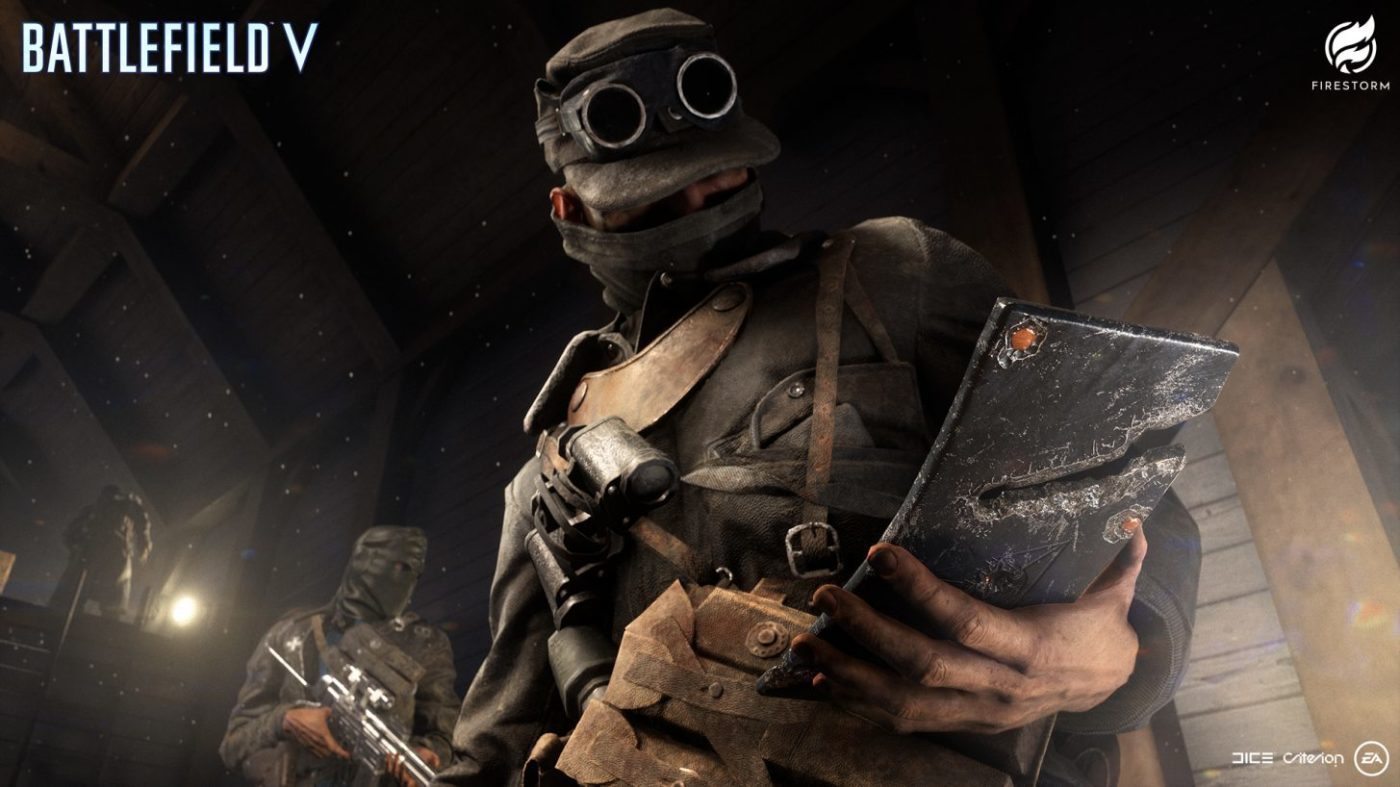 Following yesterday’s big Battlefield 5 6,2 patch, some players might have experienced or seen the Battlefield 5 end of round report bug happening regardless of game mode. Well, thankfully, DICE has acknowledged this issue.

First off, the big concern here is, are stats being tracked? Yes it is! A fix is being planned by DICE to be released by early next week. In the meantime, go check out this Battlefield 5 end of round report bug FAQ by DICE.

What’s Happening? You’re not receiving an end of round report at the end of all matches that you play. It’s not you, it’s us.
‏‏‎ ‎
How does this affect me? If you’re above level 50, have most the guns unlocked from Class Progression and Vehicle Progression, If have ranked them all up to rank 4, then the impact to your experience playing this weekend is pretty minor. If you’re new to Battlefield and on the grind, you’re going to run into instances where you’re not getting the correct access to unlocks despite the game saying you have unlocked them mid round.
‏‏‎ ‎
Is my progress being tracked? Yes. 100%. Right now you’re not seeing this take effect in the game, but you are absolutely still progressing. Until we can fix the issue, you won’t see it reflected in game, but once it’s fixed, we can give you all your progress back in one big chunk.
‏‏‎ ‎

When can you fix this? Presently we expect this gets fixed on Tuesday, early next week, and it will be a backend update. You won’t need to do anything, this is just a case of waiting for us to get things back in order. Once it’s fixed, the next rank up you do in game will trigger the restoration. If you’re max rank in something, a simple round completion will trigger the restoration

If you want to read up on the explanation and why this is happening, head on over here.