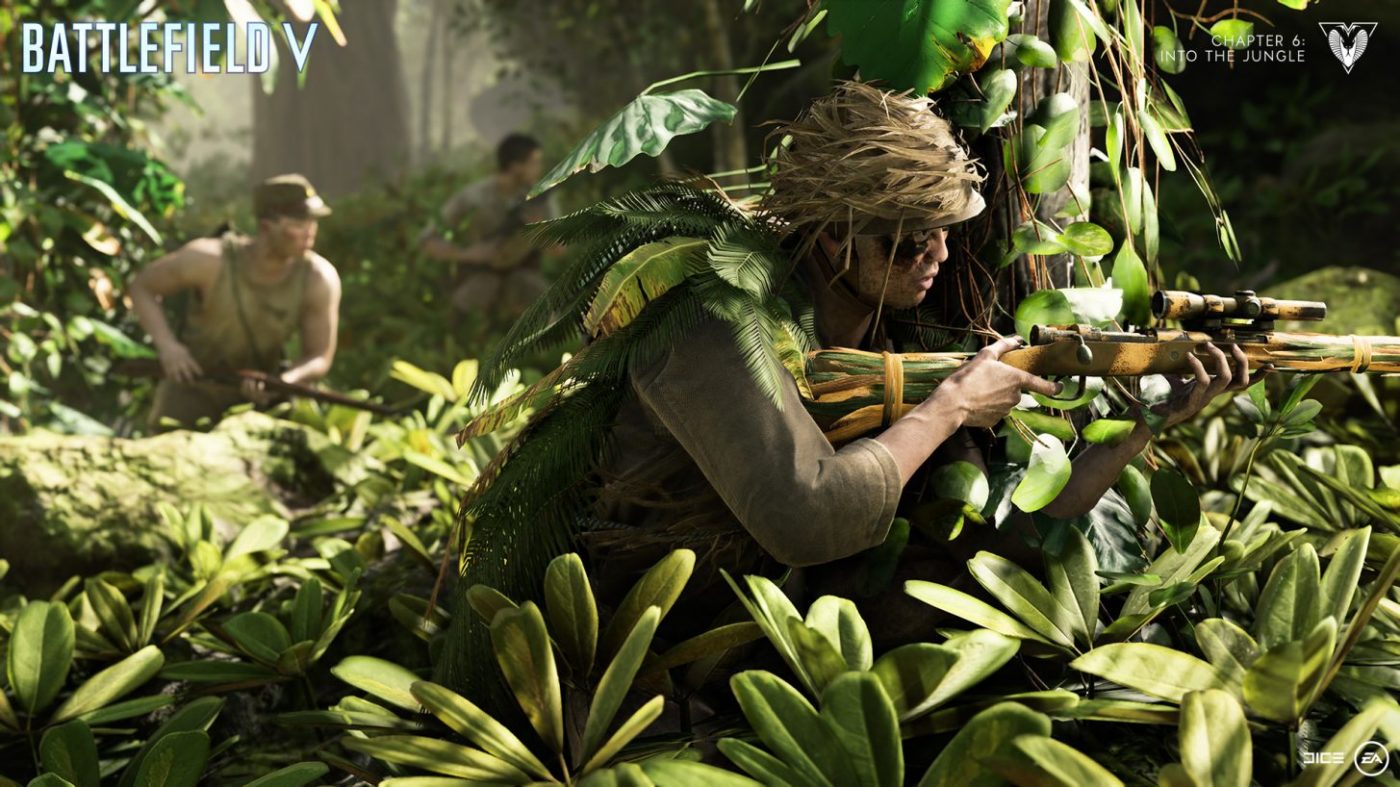 With DICE announcing earlier last week that Battlefield 5 will be getting “one more” standalone update before the new maps and weapons stop flowing, some might be wondering whether this means we won’t be getting anything at all. Well, based on the data files, we’re getting a Battlefield 5 free Epic soldier set at the very least! 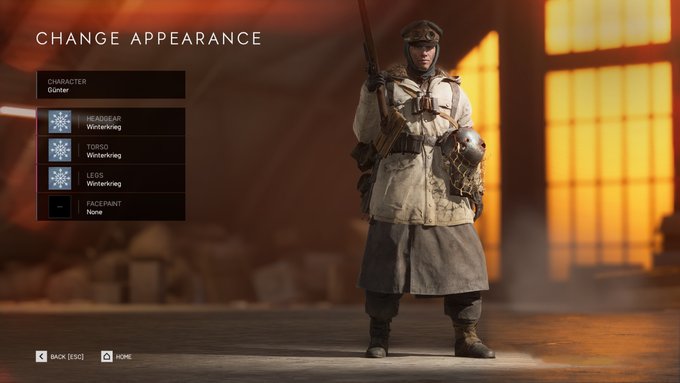 Also of note, there is also an interface update which replaces the main menu with the message, “New Chapter Coming Soon” along with “More Details Coming Soon,” which means that even though we wrapped up Tides of War Chapter 6 the previous week, it seems we’re not going to get Chapter 7 straightaway.

Additionally, when DICE announced the last content drop for Battlefield 5, it included a screenshot of an unknown location. Apparently, this is called “Al Marj Encampment” and is the new Battlefield 5 map set to be released with the content drop. It was internally known as “Libya,” and was part of the cancelled 5v5 mode.

Probably the first picture of "Al Marj Encampment", a new #BattlefieldV map which was developed for the canceled 5v5 mode. Internally it is called "libya" which matches the file name on the EA website.

Bear in mind, both info are from mined data, and as such, there is no guarantee that we’ll be getting a Battlefield 5 Epic soldier set for free, nor will the map be officially known as Al Marj Encampment. That said, these leaks have usually been spot-on, so I’m banking on these being legit even if they’re not announced or released right away.

In more positive Battlefield 5 news, the South African servers are up again — albeit temporarily. We should be getting a title update which includes fixes this May as well per DICE.