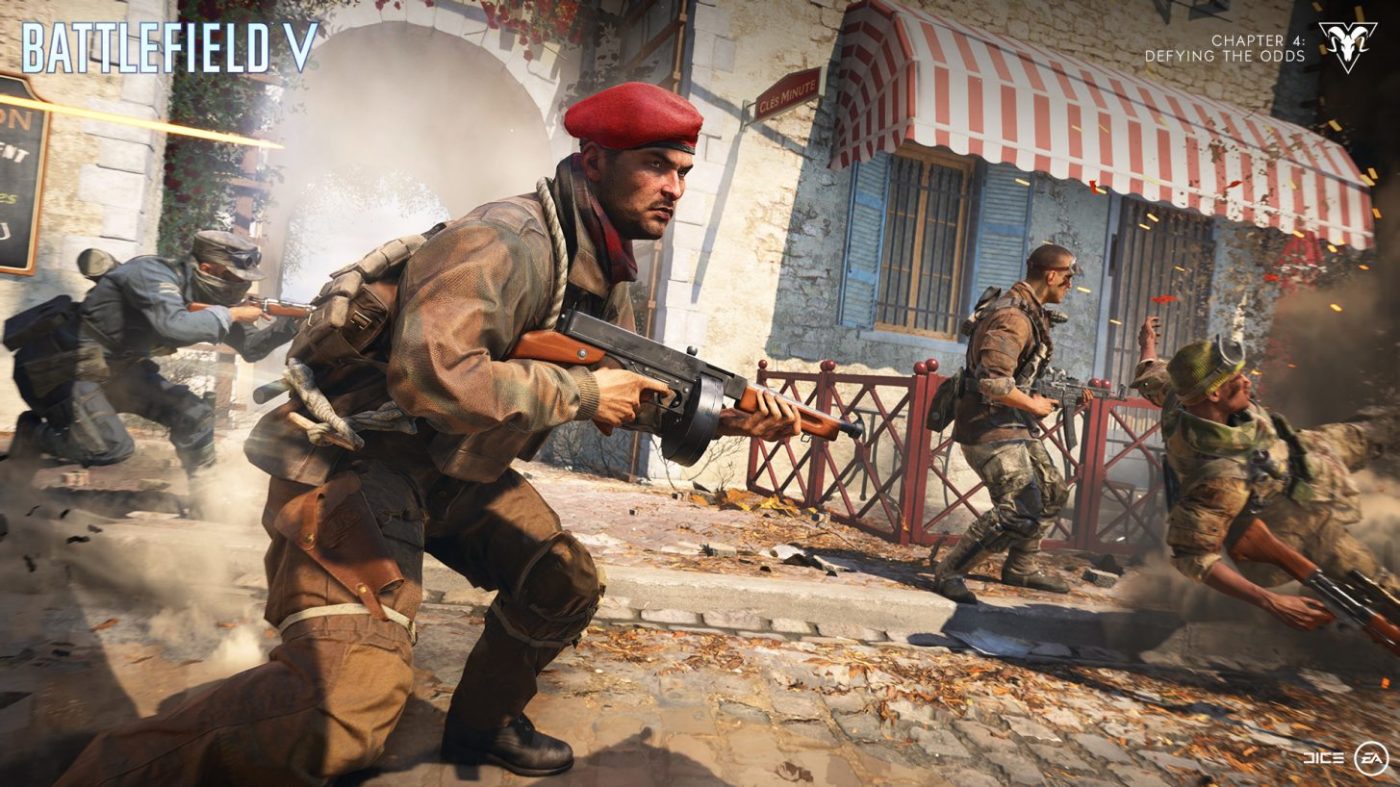 Interestingly enough, Battlefield 5 dataminer temporyal mentions that some of the new rewards in Chapter 4 features some US soldier sets, so we don’t even have to wait for the US faction to make its way into the game before we get the US soldier sets. 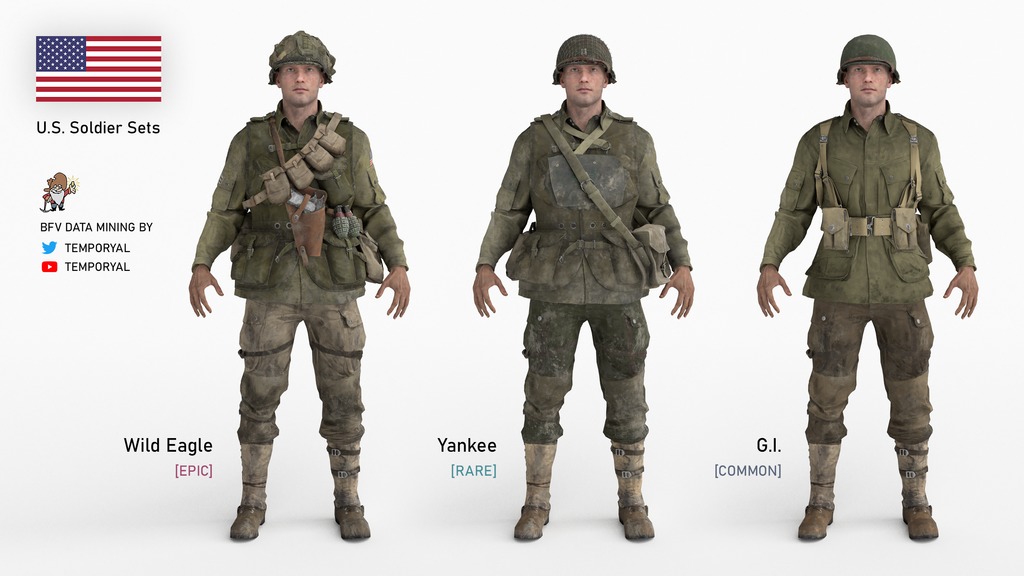 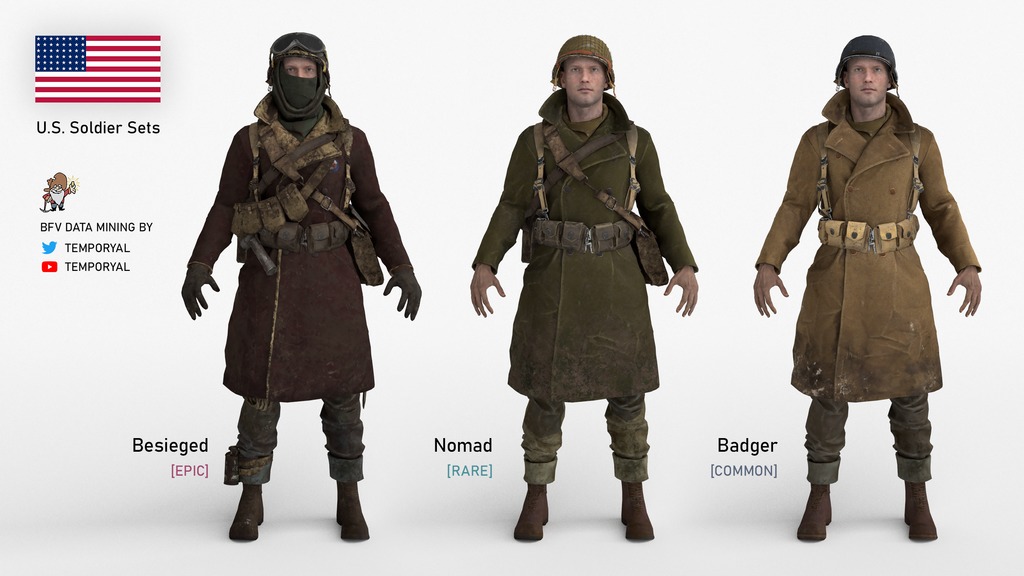 However, it’s not just temporyal who has unearthed new Battlefield 5 cosmetics! User Jaccku010 has also unearthed a few, and they’re the more or less skins rather than new soldier sets. 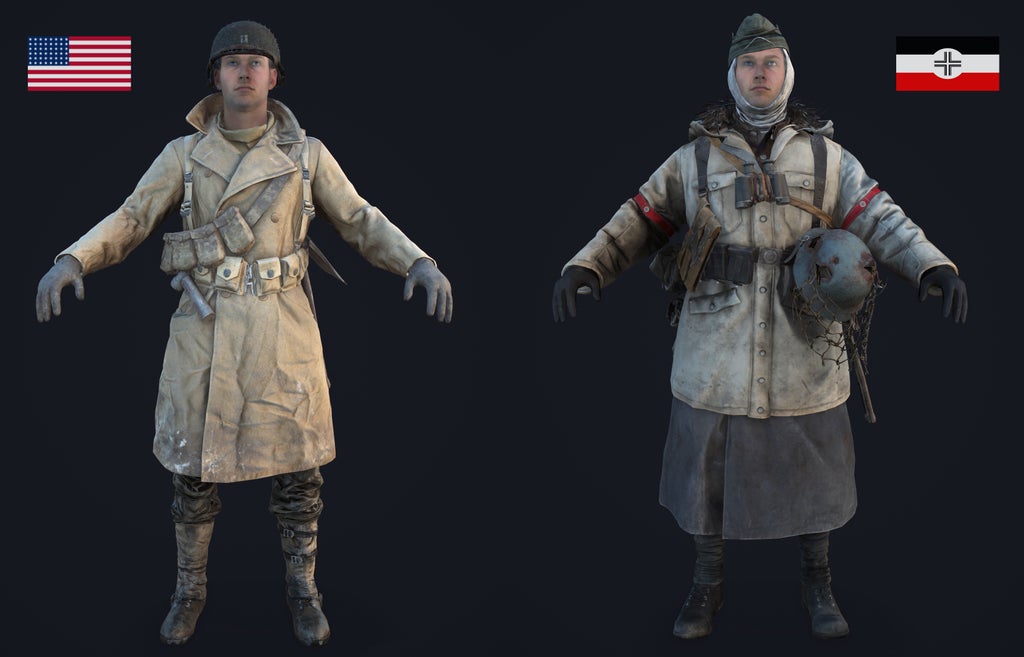 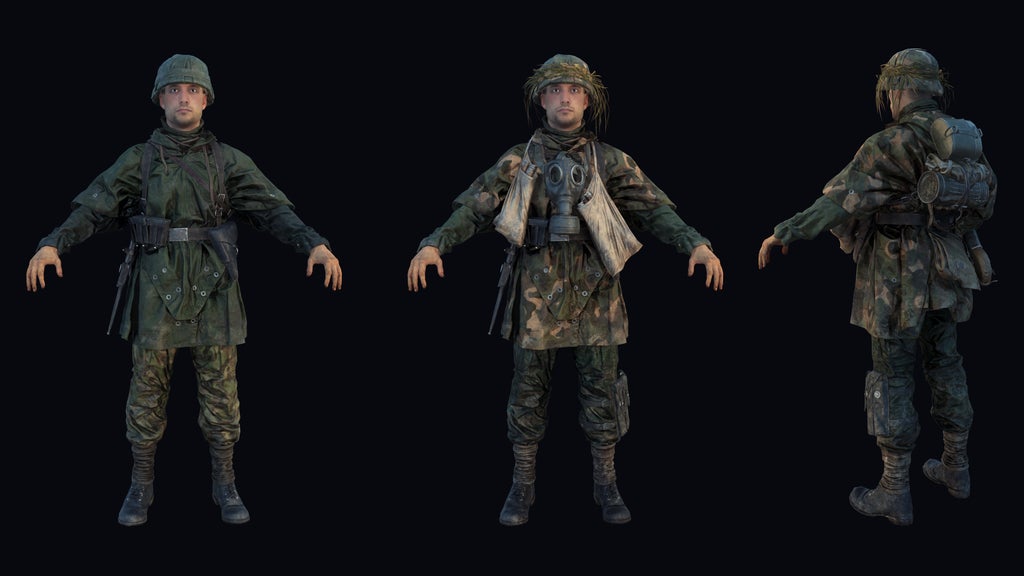 If that’s not enough early info for you, go watch this early gameplay footage of the Karabin rifle in action, which should be available in the game sometime soon. We also posted this week’s Chapter 4 Week 1 challenges and rewards.