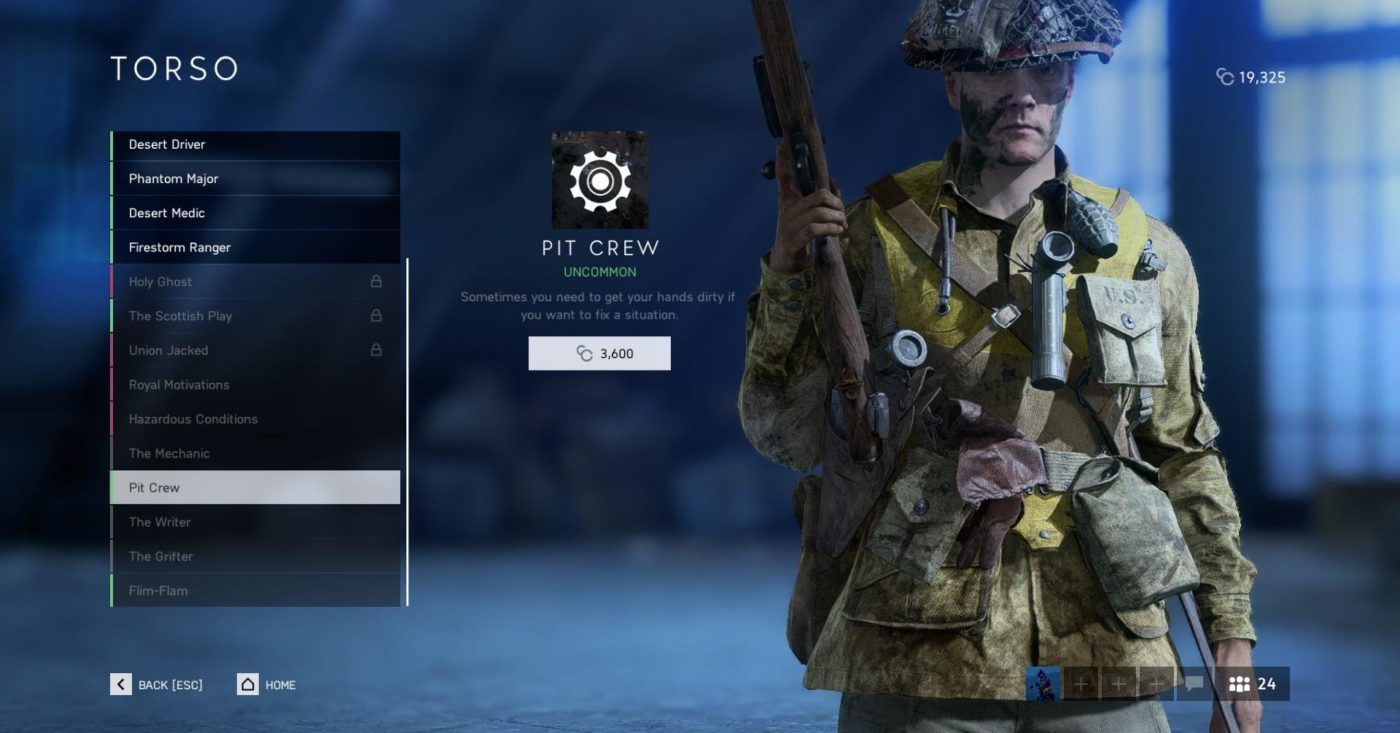 Here’s something that might not sit well with Battlefield 5 players. It seems DICE has pulled the Battlefield 5 Pit Crew skin set from the game, after initially being available at launch, only to introduce it this week, and only purchasable with “Boins” (Battlefield Coins) which can only be obtained by spending real-world money.

In case you didn’t know, Battlefield 5 has Company Coin as the in-game currency that players can obtain just by playing the game, completing Assignments and whatnot. While Battlefield Coins can only be obtained by spending real-world money.

Over on the Battlefield 5 subreddit, multiple threads have been created by angry gamers calling out DICE for this move.

So DICE intentionally deleted the "Pit Crew" set from the game so it could be resold for BOINS? from BattlefieldV

FYI I bought the set initially when it was still available for CC. Deliberately removing content that can be bought for ingame currency only to re-sell it back under premium currency is just plain wrong. The lack of transparency makes this even worse.

If initially selling it for just CC turned out to be a mistake due to poor quality control then the DEVs simply need to own their mistake and leave it as is. I can tolerate alot of dumb stuff and even tolerate/defend microtransactions, but this is incredibly egregious.

The ”Pit Crew” is now ONLY available with Battlefield Coins… This is one of the many mistakes you (DICE) do with this game! How many times are you going to make the game worse? How many? I bought the Torso variant because I couldn’t afford the helmet, and now what? from BattlefieldV

According to DICE Community Manager Jeff Braddock, he has escalated this concern, and is trying to figure out what’s going on with it.

Could this be an honest mistake or did EA/DICE try to pull this off to see if players will notice? My assumption is, DICE or EA will make it available using Company Coin again just to appease gamers. We’ll update the story if there’s an update from DICE/EA.

In other, more gamer-friendly Battlefield 5 news, DICE has released the patch notes for tomorrow’s big title update! Read up on that, here.