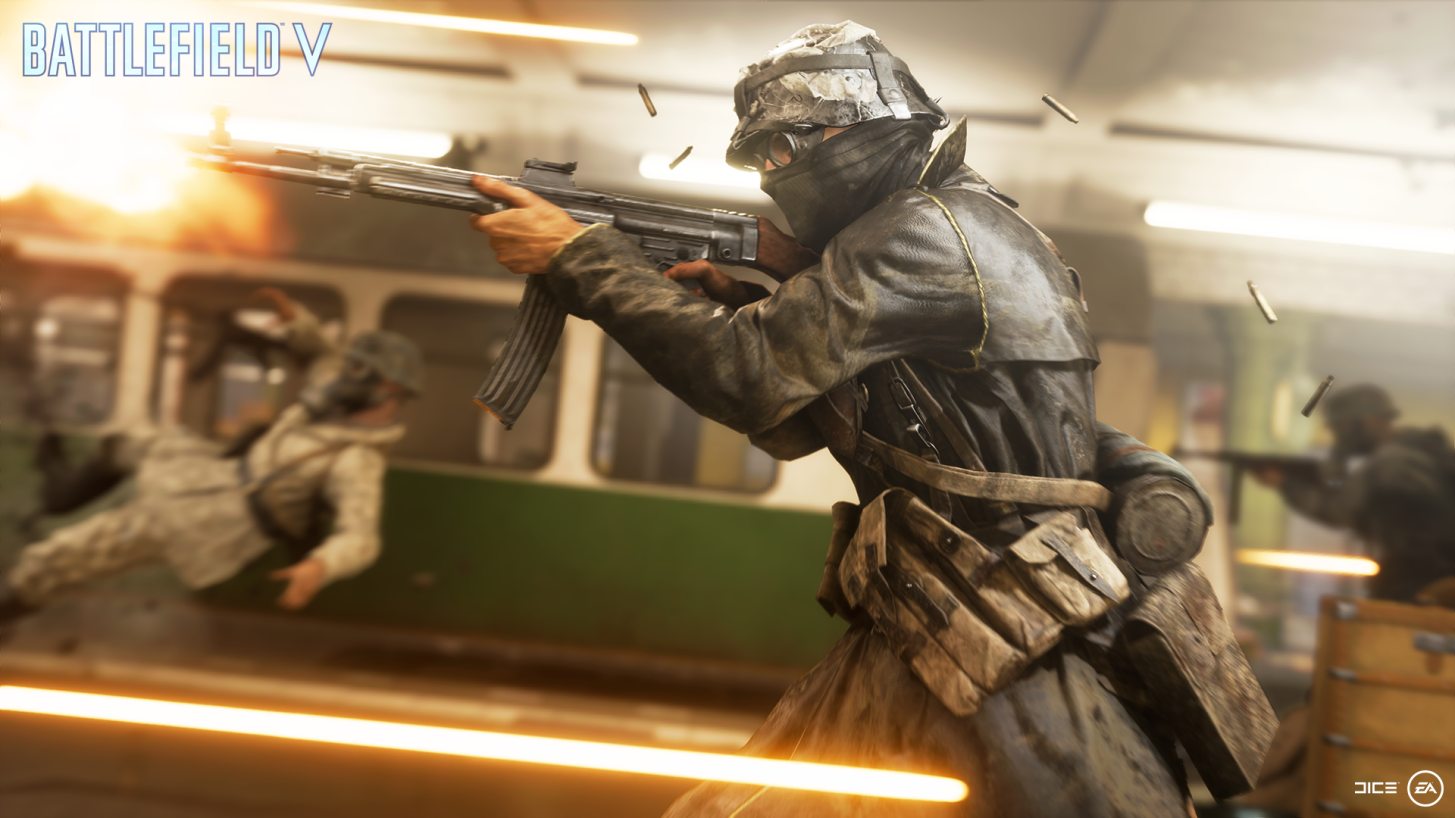 In case you didn’t know, last week, DICE released Battlefield 5 update 5.2, which not only brought in a host of fixes, and gameplay changes, but it also changed how the time to kill (TTK) worked throughout the various ranges and guns. For those that didn’t like this change, or hoping for a Battlefield 5 time to kill update from DICE, you’ll be getting it this week!

In a Reddit post reply, DICE Global Community Manager PartWelsh posted that team is digging through the feedback, and that the “plan is 100% come back to everyone this week.”

As soon as I can. We dug through a lot of the feedback this morning and are identifying what we can do to address it (in terms of any changes against we delivered in 5.2). Once we’ve gotten all of that in order I’ll be sharing it for sure.

Plan is 100% to come back to everyone this week, and I don’t want it to be Friday by the time I do.

Note that the statement regarding “100% to come back” doesn’t necessarily mean they will revert the Battlefield 5 time to kill to its former state (some might interpret it as that), but rather, DICE will be 100 percent coming back to players this week with an announcement or update.

In other Battlefield 5 news, don’t forget that the upcoming chapter reward has been leaked, and it’s for a new gun! Community Games is also now available as well.