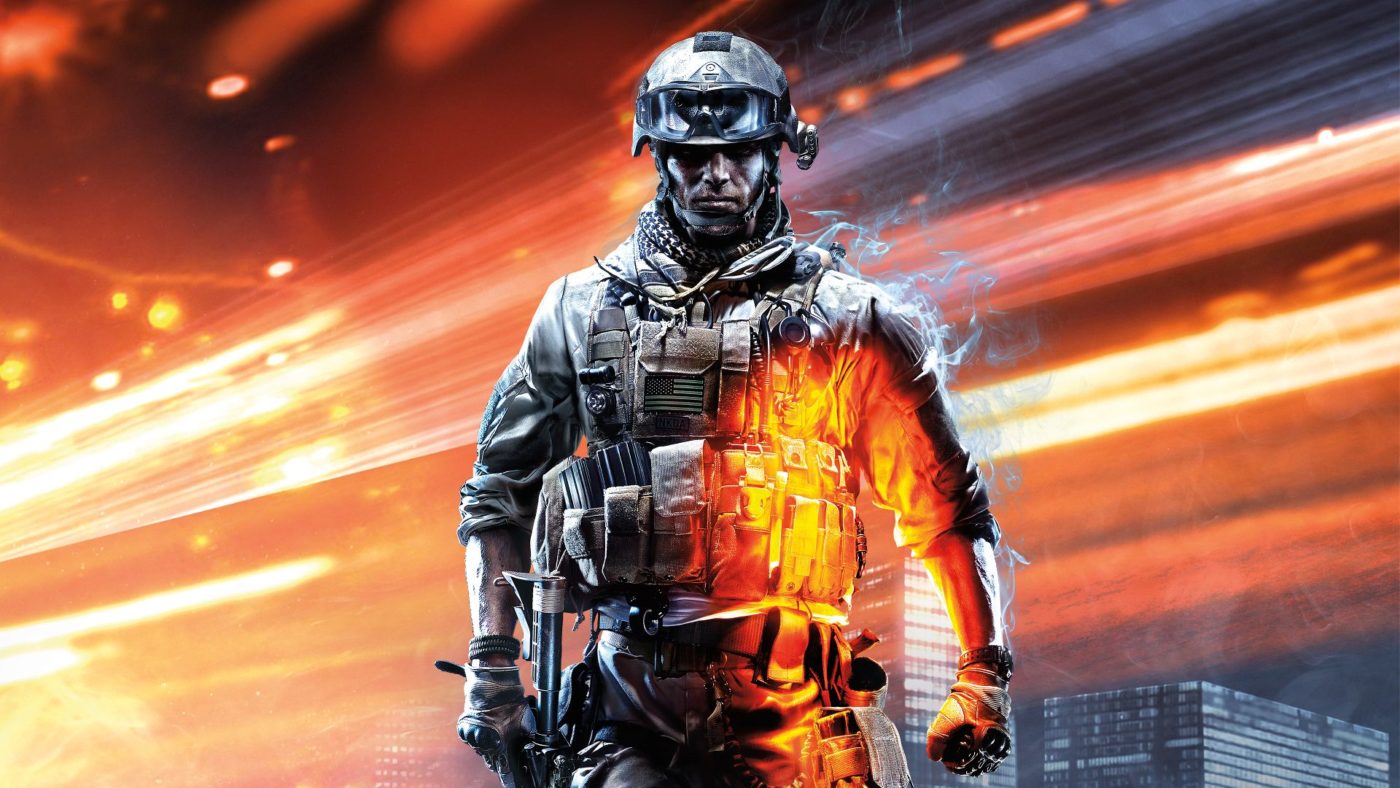 Battlefield is not only renowned for its epic-scale online multiplayer battles, or intense (and sometimes hilarious) story campaigns. EA’s shooter franchise is also famous for its Easter eggs, with each game chock-full of secrets for players to discover.

Many of the Easter eggs found in Battlefield titles pop up in more than one game, and are a recurring treat for veteran players to fully appreciate and enjoy.

YouTube user DANNYonPC has compiled many of Battlefield‘s recurring Easter eggs into the video below. (Voiceover by Lossy.)

In other Battlefield news, this Battlefield 1 Turning Tides Easter egg shows the pirate life, the original Bad Company is now available on Xbox One via EA Access, and Battlefield 2142 has been revived by modders, allowing everyone to experience futurisitic warfare once again!