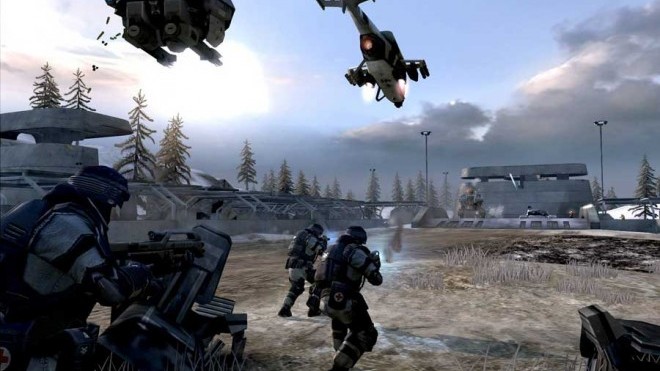 Despite Glu Mobile’s decision to shut down GameSpy’s hosting services at the end of May, affected games like Battlefield: Bad Company 2, Battlefield 2142, and Battlefield 2 will remain playable, EA promises.

On Twitter, Origin made it clear that the team is “working on transitioning those games after the shut down so you’ll still be able to play them”.

Specifics weren’t outlined and it’s not clear if users should expect any down time during the transition. We’ll keep you posted with details.

Activision announced earlier that its titles would also not be affected.

On a related side note, the Battlefield 2142 Deluxe edition is now only one dollar on Amazon. It might definitely be worth checking out after the recent news.