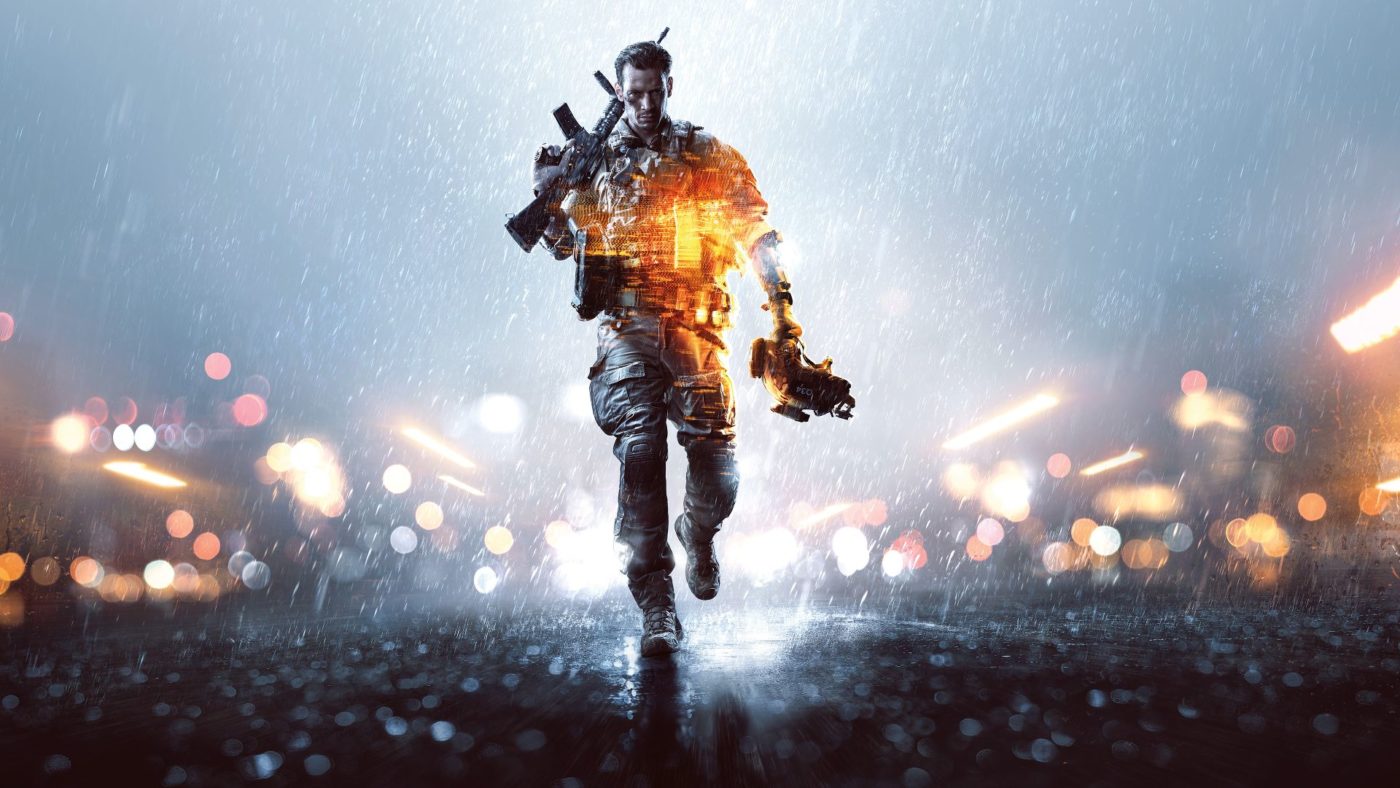 Battlefield games are always jam-packed with features with which to fight the enemy and capture the objective. There are usually more gadgets than I can count, and weapons and vehicle options than I will ever use. Part of the Battlefield experience is having all of those options available to the player, allowing them to play their own way.

Some features, however, don’t make it into the final games, and are scrapped during the development process. YouTuber DANNYonPC has compiled a list of the “Top 8 Scrapped Features From Battlefield“, which celebrates some of the more exciting, and downright bizarre, content which was cut.

Being able to ride a wheelbarrow may seem a little strange, but don’t go forgetting about the couch seen in Battlefield Hardline! Quite a few wacky features made it into that game, actually!

Would you like to see any of this Battlefield cut content in a future title? Or are all of these ideas best left scrapped?