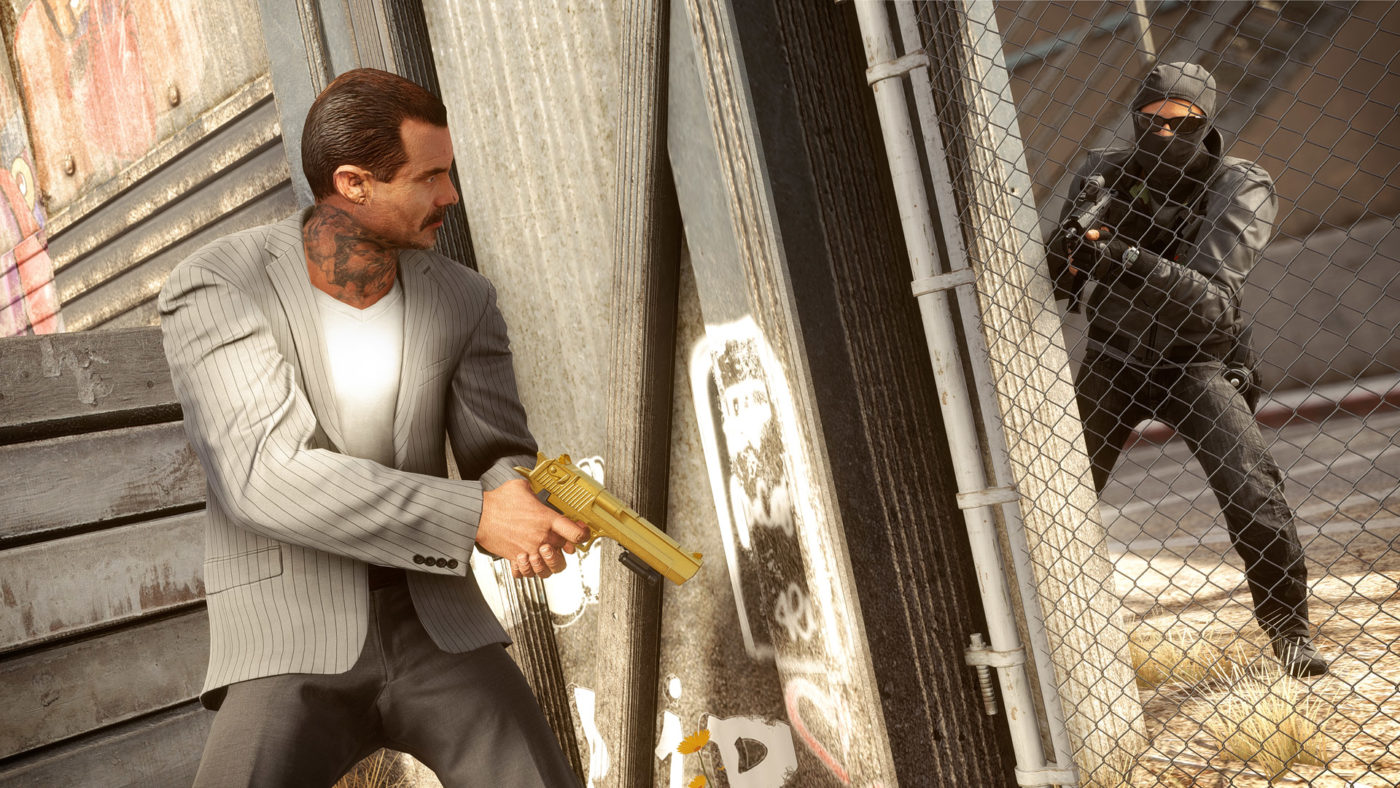 With the arrival of Battlefield Hardline‘s Getaway DLC later this month, developer Visceral Games is introducing a new set of competitive features to the shooter’s matchmaking options.

“It’s called the Competitive Match system, and it opens up the ability to compete in skill-based 5v5 matches, with regularly refreshed seasons, leaderboards, and winners,” wrote Visceral in a recent blog update. “In Competitive Match, play is organized into two to three week-long seasons; each season features a themed map/mode rotation created by Visceral. You can play solo or with a squad (console only), and you will be matched against players of similar skill. Do well, and your Skill Rating will go up. Do poorly, and… yeah, it’ll go down.”

A Skill Rating is recalculated after every match, placing each player in a range of ranks from “Cadet” to “Elite Gold Captain.” Each season, the top five players will get an exclusive upgrade to their Kill Card while the No. 1 players will be “celebrated for all to see.”

More details are sure to come, including an official launch date for Battlefield Hardline Getaway DLC. You can find out the latest on it right here.