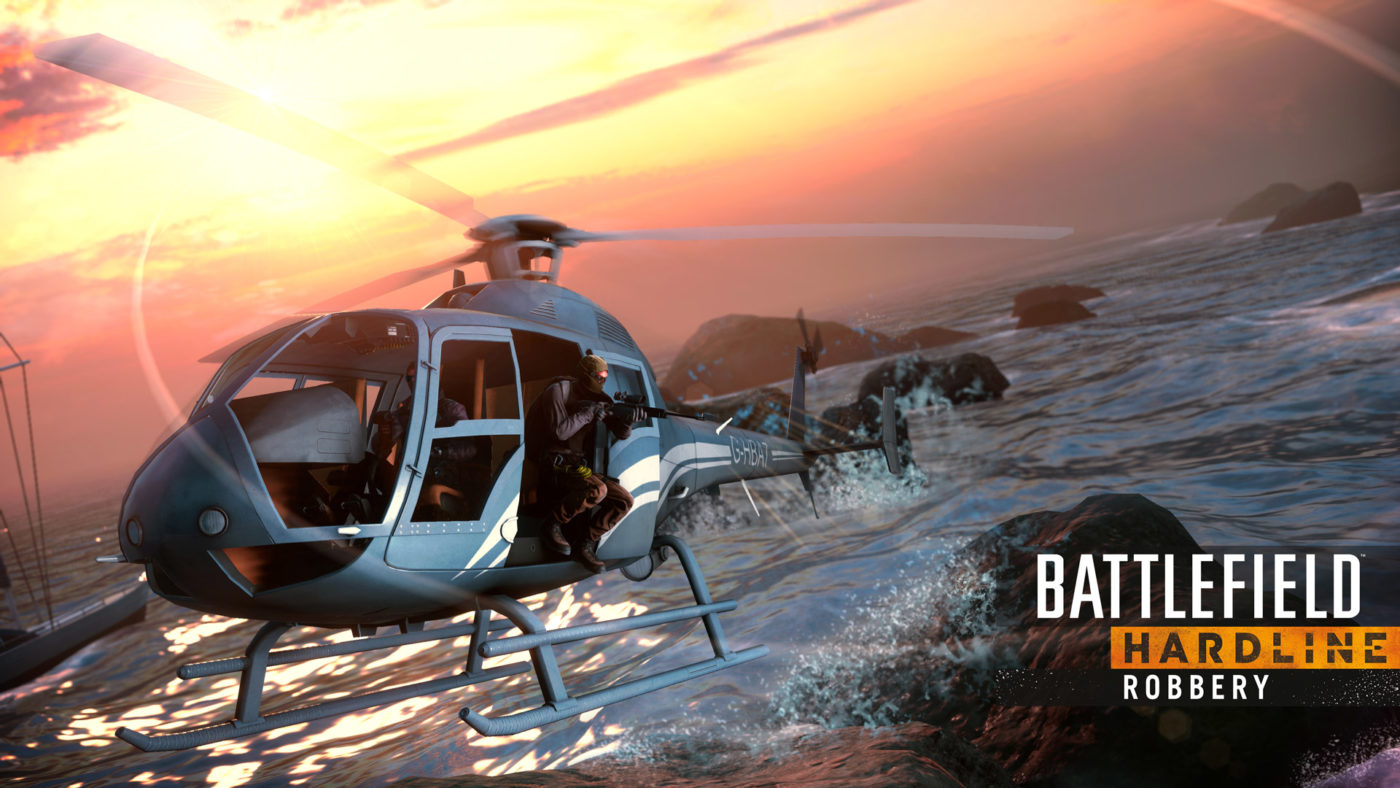 Over the course of tonight, if you’re on the Western Hemisphere, Visceral Games will be bringing their cops vs. criminals shooter offline to patch up the game, as well as to deliver Battlefield Hardline‘s second multiplayer expansion, Robbery, to Premium members.

Downtime is expected to last around one to two hours, depending on the platform, starting with PC at midnight pacific time. The studio recently listed times for all platforms, so have a look below to find out when you can get rolling with the new update and new content.

According to this forum update, patch notes will be posted shortly after the patch goes live, so stay tuned. Battlefield Hardline Robbery DLC arrives on September 30 for non-Premium members.