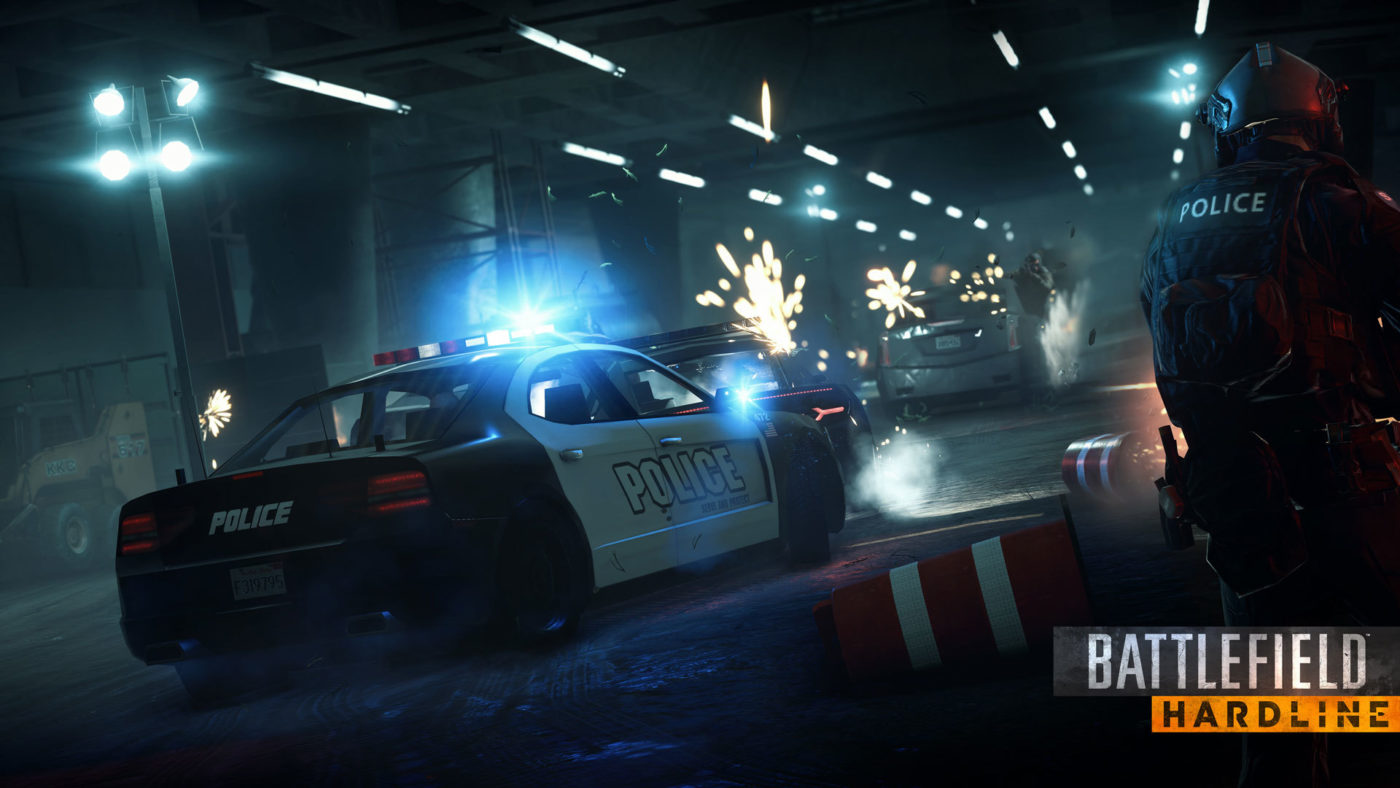 Visceral Games is certainly up against some tough questions following the announcement of Battlefield Hardline’s multiplayer beta on the PlayStation 4 and PC.

But it seems like lead multiplayer designer on the project, Thaddeus Sasser, is up for the challenge.

Speaking to PlayStationLifeStyle on the E3 2014 show floor, Sasser handled some of the tougher questions from fans quite nicely, questions like, ‘Why wasn’t Hardline just a Battlefield 4 expansion?’ or ‘Why does it look so similar to Battlefield 4?’

“Well, obviously the engine’s the same. We’re using Frostbite 3. It’s a fantastic engine. We’ve got improvement incoming. We improved the vehicle physics and so on because, in a cops and criminal setting, vehicle collisions are way more important than in Battlefield. So, we’re making fundamental changes under the hood to some of these systems. In terms of the UI, we still want it to be recognizably Battlefield, but we’ve got some changes, we’re listening to user feedback, we’re always soliciting comments and feedback from the players, so if you’ve got specific comments, you got specific feedback, let us know. We’re happy to take it in, we’re still a good bit away from release. We got time to make some changes. Let us know what you like, what you don’t like. Tell us why.”

Sasser also believes that gamers will eventually see the value proposition in Hardline, but that it might just take some time.

“What you see on the show floor here today is just a small portion of what we got. Obviously, we got a wide range of maps. We got a lot more weapons. We got a lot more cool gadgets. We got a lot more exciting stuff to show you in the upcoming weeks and months. We got a slew of new game modes. I think you’ll understand where the value proposition is with this game. There is a lot of new content. It’s not just a re-skin or a re-use of assets. We’ve got all new assets, we got a lot of stuff still coming in, so look forward, check us out in the future, play it, tell us what you think.”

Battlefield 4 fans know that the recently launched Community Test Environment has already resulted in some significant improvements to the game, and according to Sasser, you can expect the same test results to positively influence Hardline.

“Well, a lot of our engineers are participating in the CTE actively, helping with the changes going on there.”

“One of the great things working on the franchise with DICE is that we’re able to take some of the improvements and roll them into the Hardline game. So, expect to see great stability at launch, and anything we can do to improve the player experience, we’re going to take that very seriously and try to get that in the game.”

So, if you’re not yet sold on Battlefield Hardline, and if Sasser is right, this cops and robbers shooter might just steal your heart when you least expect it.

What are your thoughts on Hardline? Is your mind already made up, or are you taking the wait-and-see approach?

EA and DICE Talk Lessons Learned With “Unacceptable” BF4 Launch: “Led to Some Very Tough Discussions About What We’re Doing”